The International World Games Association (IWGA) and Birmingham Organising Committee (BOC) have agreed to postpone the 11th edition of The World Games until 7th to 17th July 2022. The Games had originally been planned to take place from 15–25 July next year in Birmingham, in the state of Alabama, USA.

The new dates for Korfball in the official sportsprogram schedule are still unknown.

[Korfball in the original program was scheduled as follows: World Games 2021 sportsprogram] 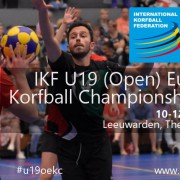 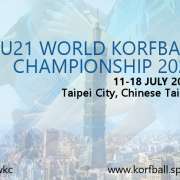 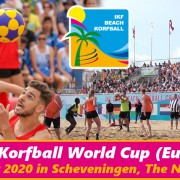 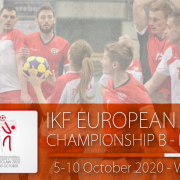 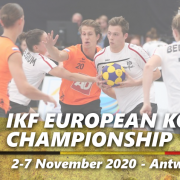