Korfball is part of the World Games program again. Korfball is scheduled in the first five days of the event; 21 - 25 July 2017. The first match is Friday 21 July 1330 PM (UTC/GMT + 1) in the WKK Sport Center; Chinese Taipei versus Germany.

The Netherlands is the reigning champion since the exciting final in Cali, Colombia in August 2013. 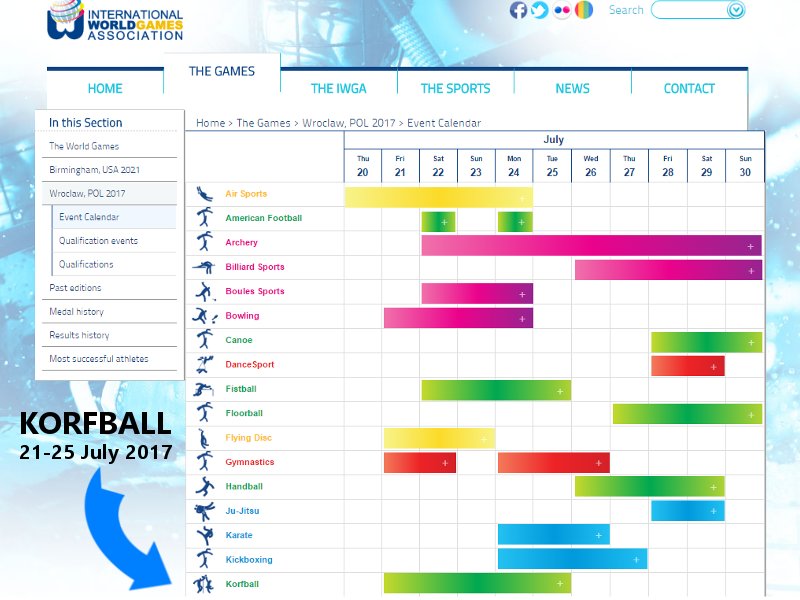 The match schedule (all times in UTC/GMT + 1 time zone):

During the International Korfball Federation Executive Committee meeting on 14 January 2017, the IKF Exco made a draw to establish the pools for the World Games Korfball Event.

The result of the draw is:

The teams in all four lines were drawn with each set of two teams based on the IKF Ranking from 1 January 2017; CLICK HERE. 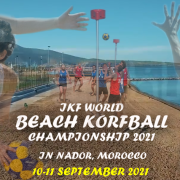 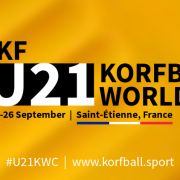 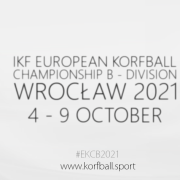 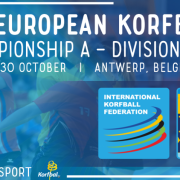