The Executive Committee of the IKF has decided to launch a new competition format for the club competitions in Europe. The format entails a series of events eventually culminating in a Final 4 event for the four strongest European clubs, and Challenger and Satellite Finals for lower-ranked clubs.

The new format will allow for more matches between clubs of similar strength, doing justice to the growing club competitions in Europe. The KCL will consist of three successive qualification rounds, with stronger clubs entering in later phases of the competition, and three Final4 competitions: The Korfball Champions League Finals, The KCL Challenger Finals, and the KCL Satellite Finals. 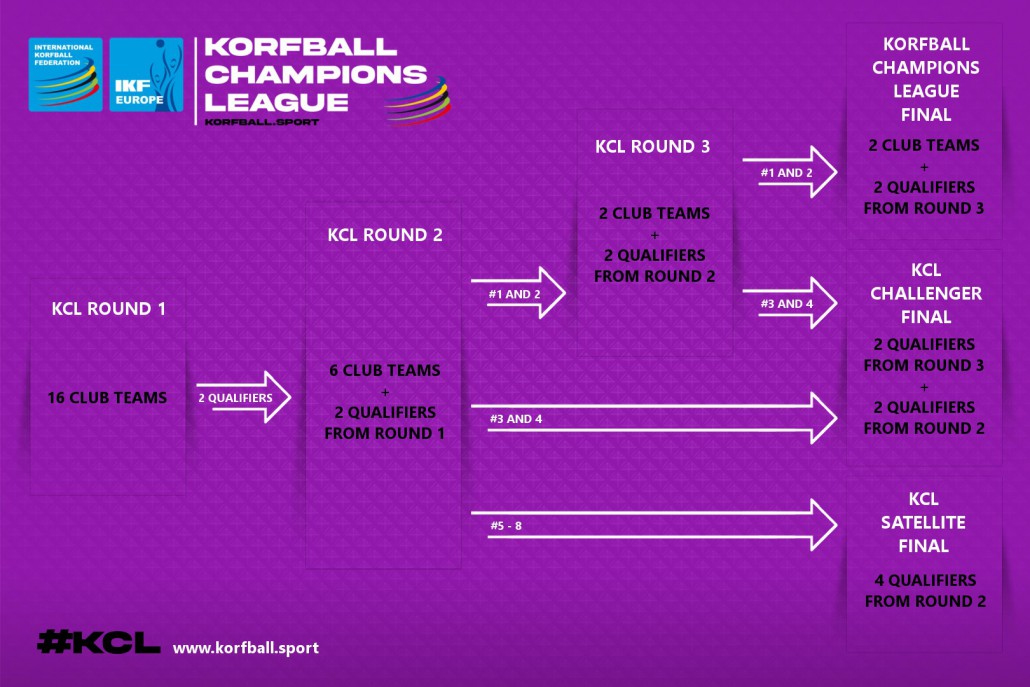 The Exco believes this will offer more playing opportunities for club teams across Europe at similar levels of strength. Another feature of the concept is that all rounds of the competition will be played in a weekend format. Events with 8 teams will play shorter matches similar to the current Europa Shield format, while the events with four teams will play two full length matches per team (semifinal and final) in a weekend.

The various IKF Committees and Working Groups are currently working out details for the setup, and the event will launch in the Fall of 2022, with the first KCL Round 1 competitions being played. The first KCL finals will be played in the Spring of 2023. 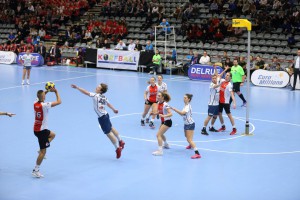 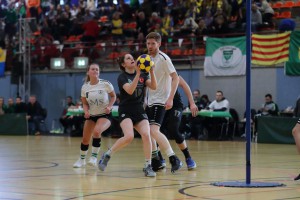 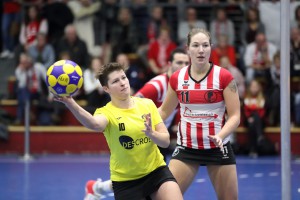 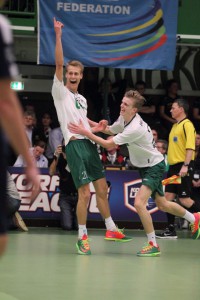 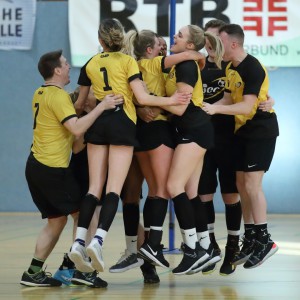 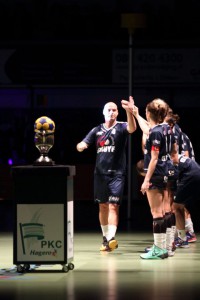 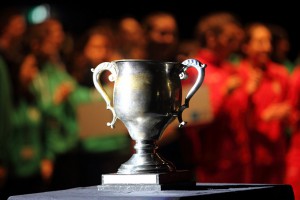