The group allocation is as follows:

The so called ‘slang method’ has been used in the process of allocation of the countries to assure the most balanced groups. The starting position of each country is fully based on the ranking of the most recent events, using the combined ranking of: the IKF EKC A-Division 2021, IKF EKC B-Division 2021 and IKF EKC First Round 2019. The two countries that did not participate in the mentioned events have been allocated to the groups based upon an open draw. 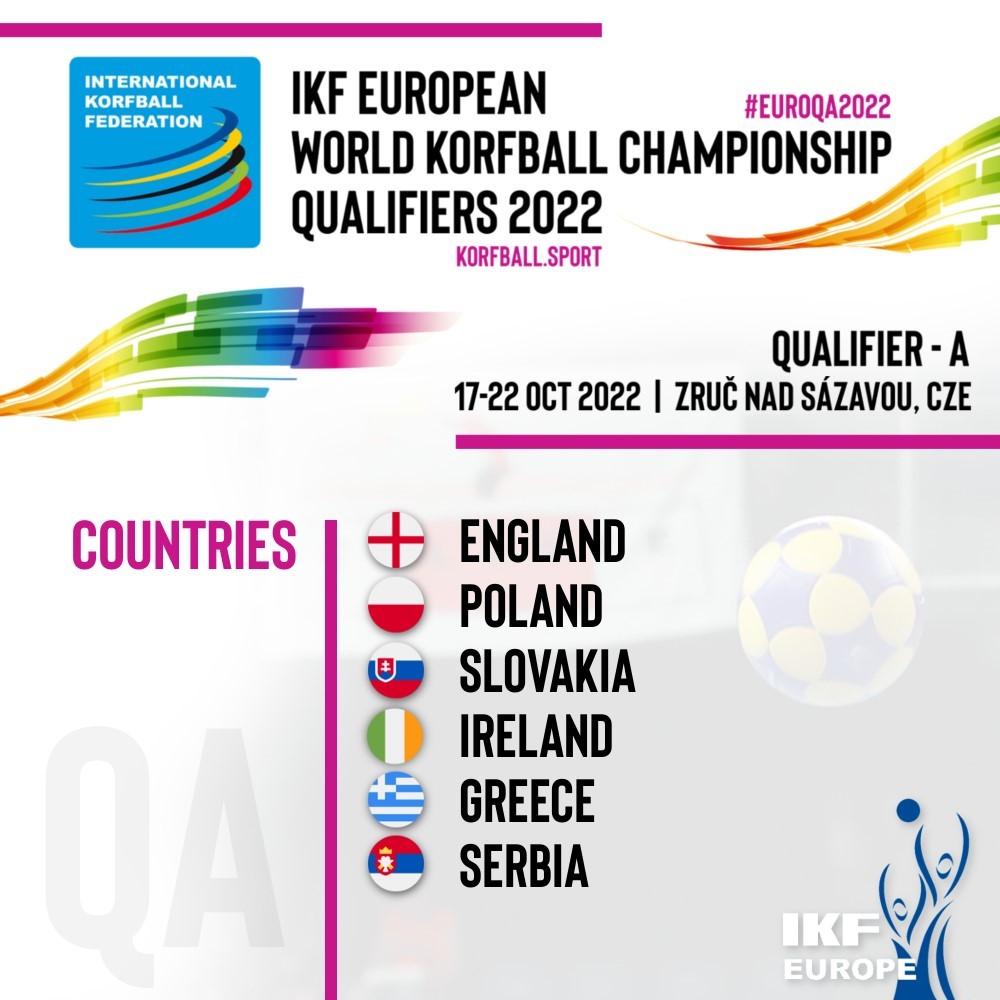 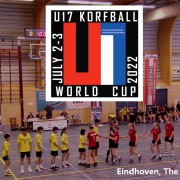 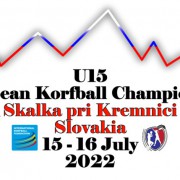 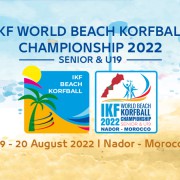 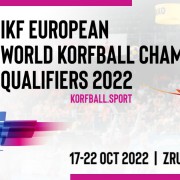 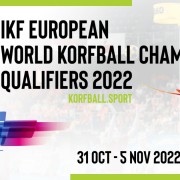