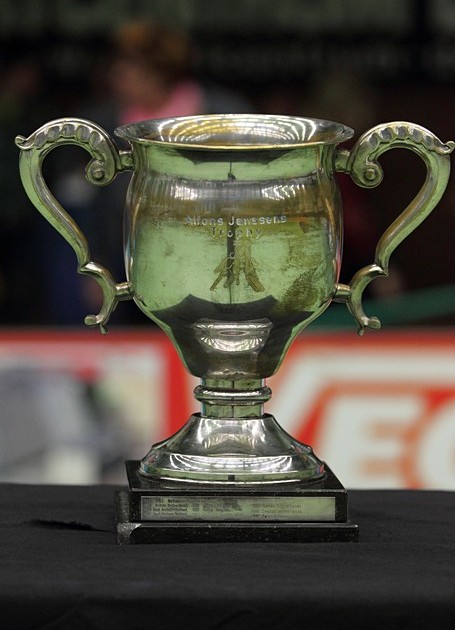 Six teams compete over three days. The numbers 1, 2 and 3 in the ranking of this event qualify as competitor in the jubilee version of the IKF Europa Cup in January 2016 in Budapest as well. The jubilee version will be the 50th edition of this club event that started in 1967 in England.

After some years the champion from Armenia is back in competition.

The six teams in the IKF Europa Cup 2016 first round are divided in two pools: 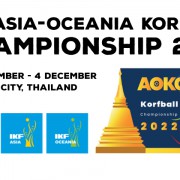 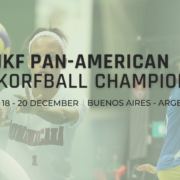 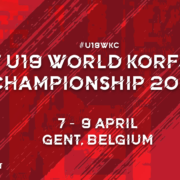