This means that the line –ups for the semi-finals are:

Since there are only three Asian teams amongst the semi-finalists for the medal places it also means that TPE, CHN and HKG join AUS in qualifying for the IKF U23 WKC scheduled to take place in the Czech Republic next July. These teams join the six European teams that qualified last year RSA who won the IKF All African Championship earlier this month. The last team, from the Americas, will be known after the IKF U23 Pan-American Championship to be held in Colombia next month. 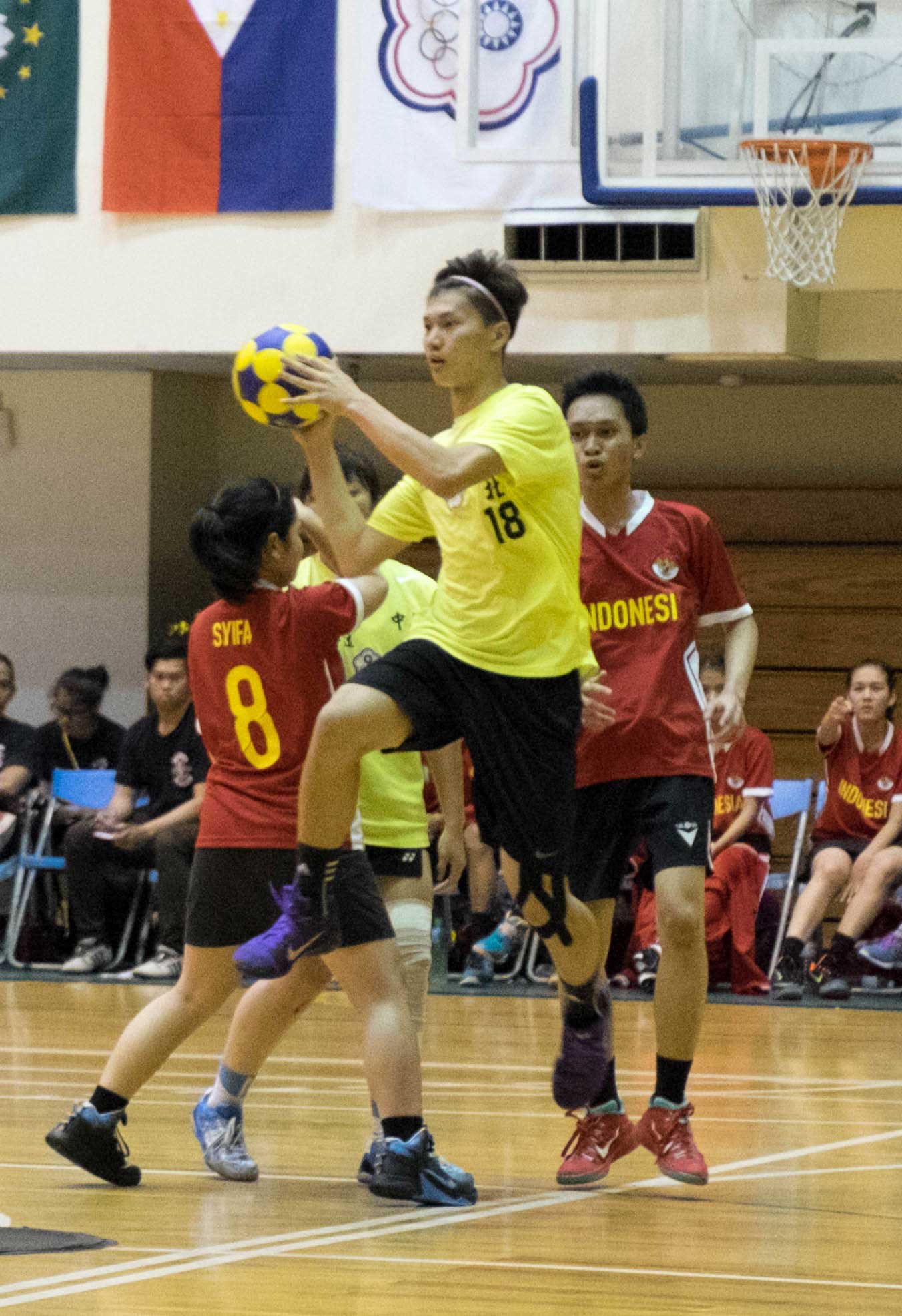 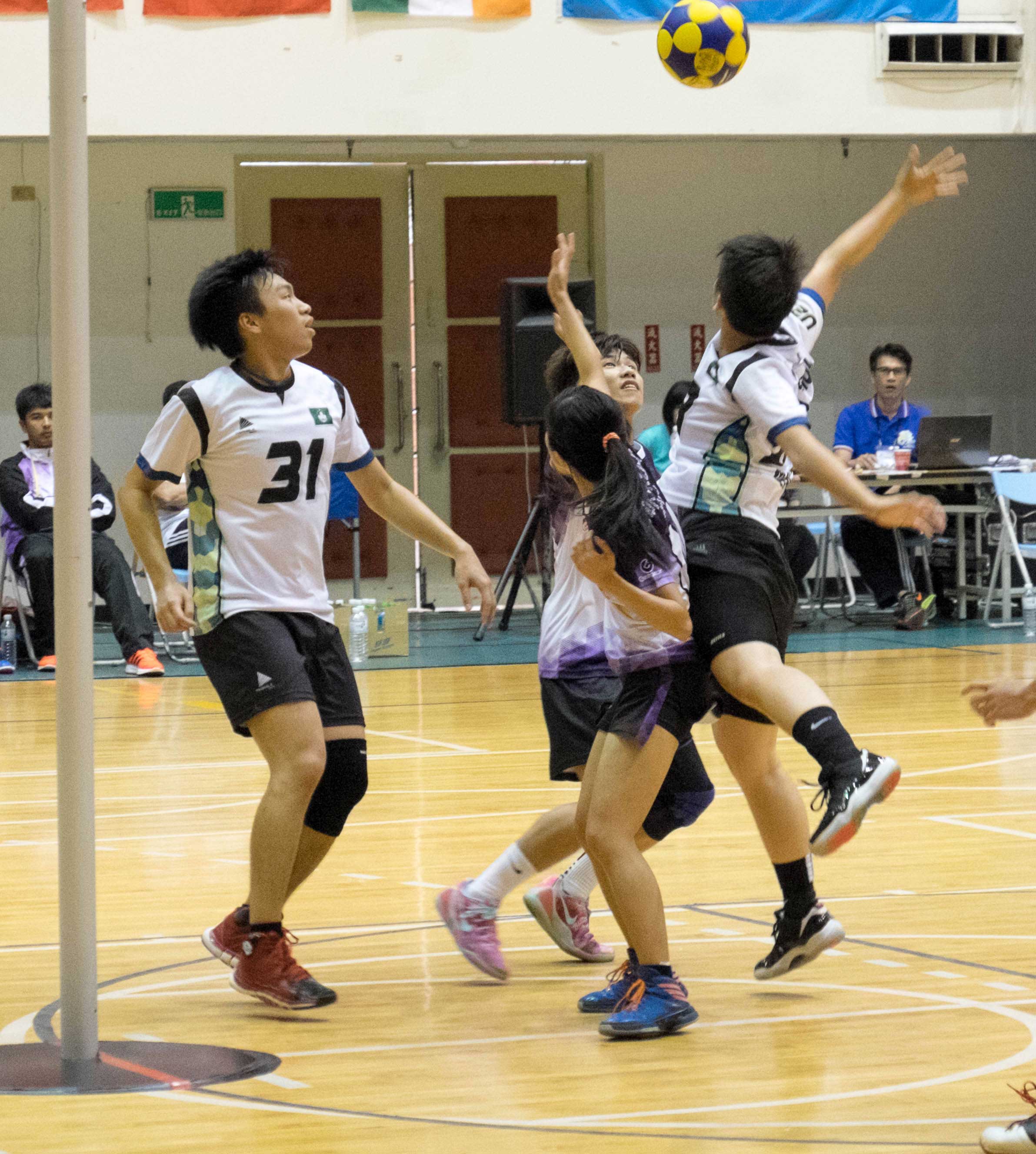 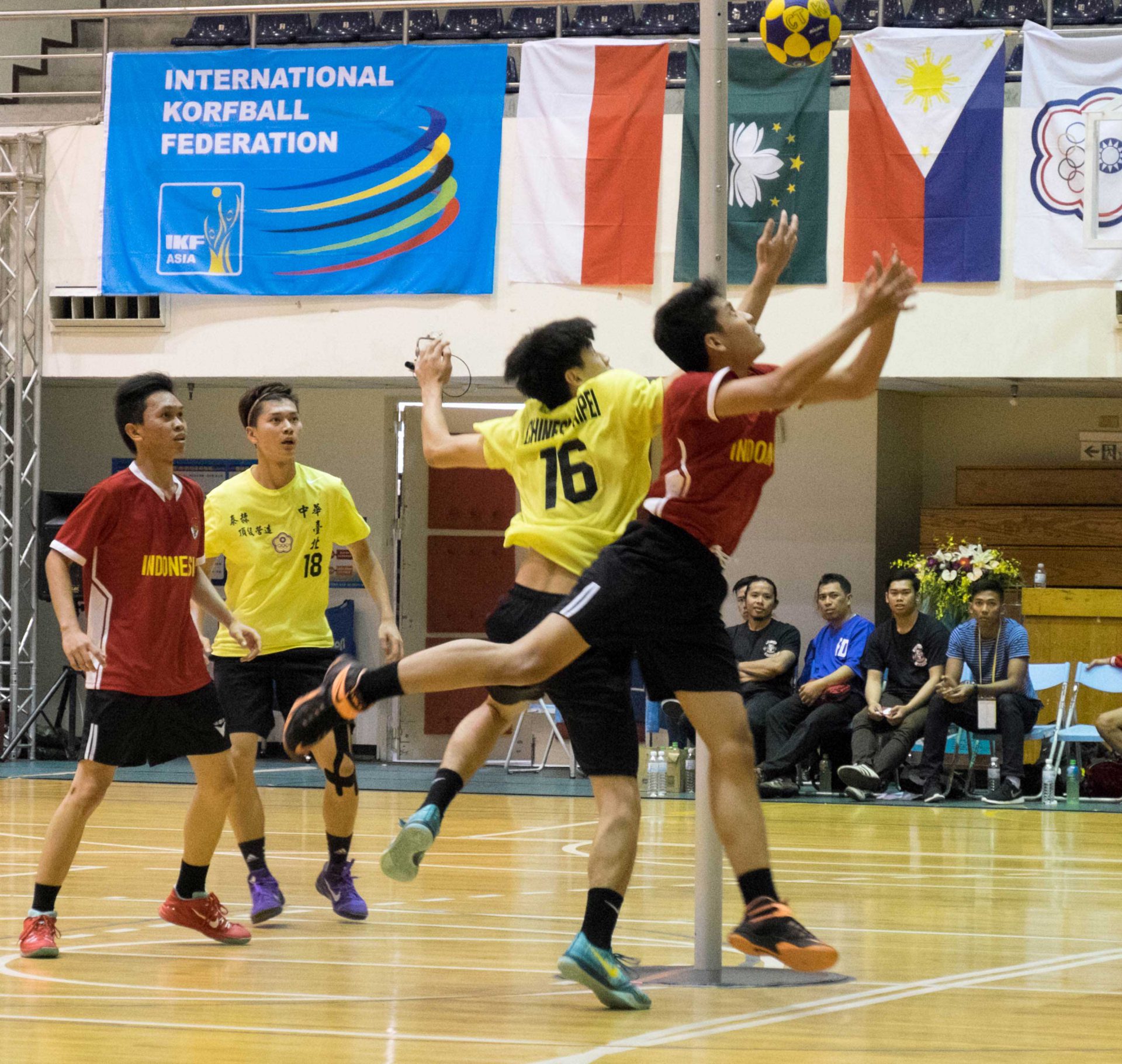 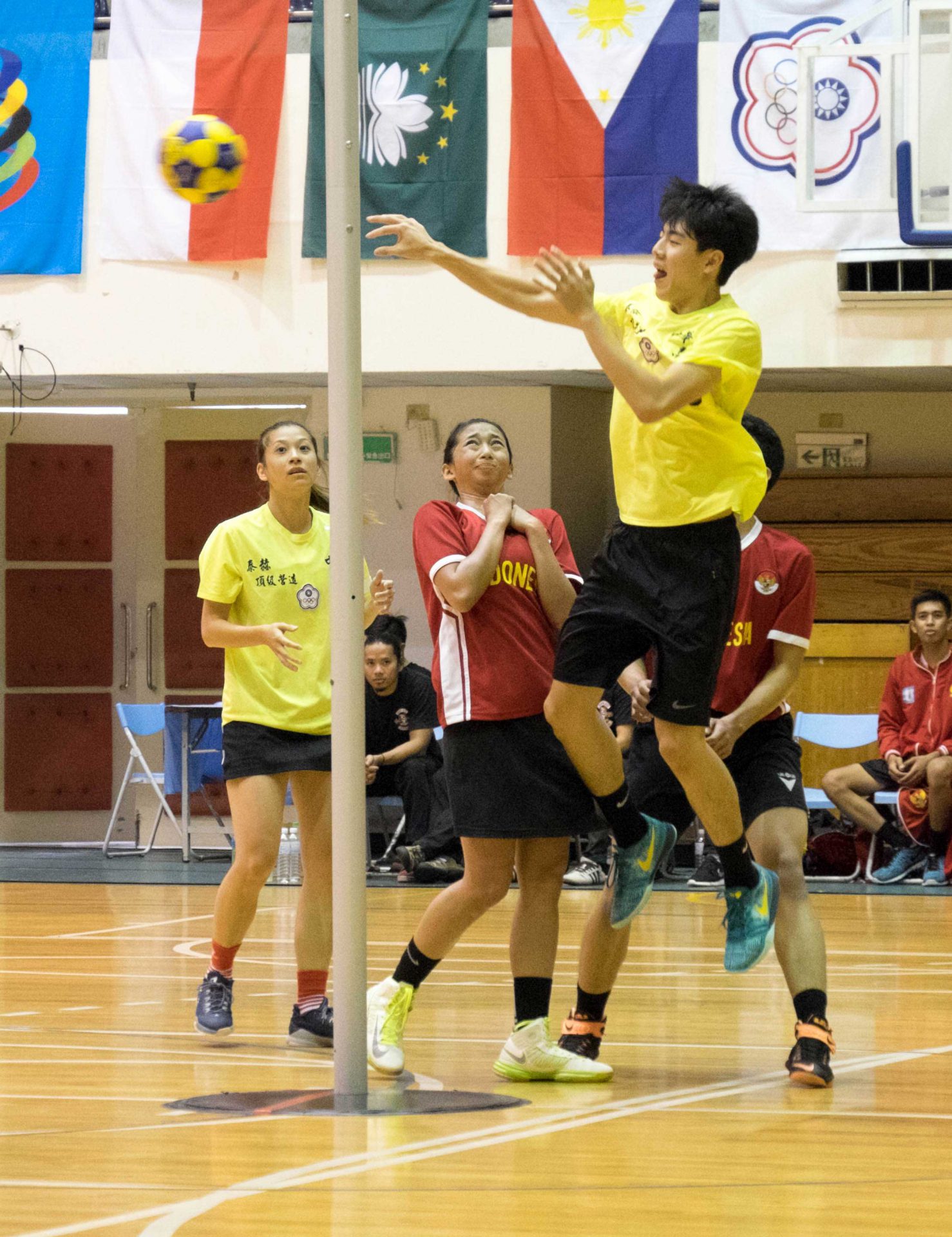 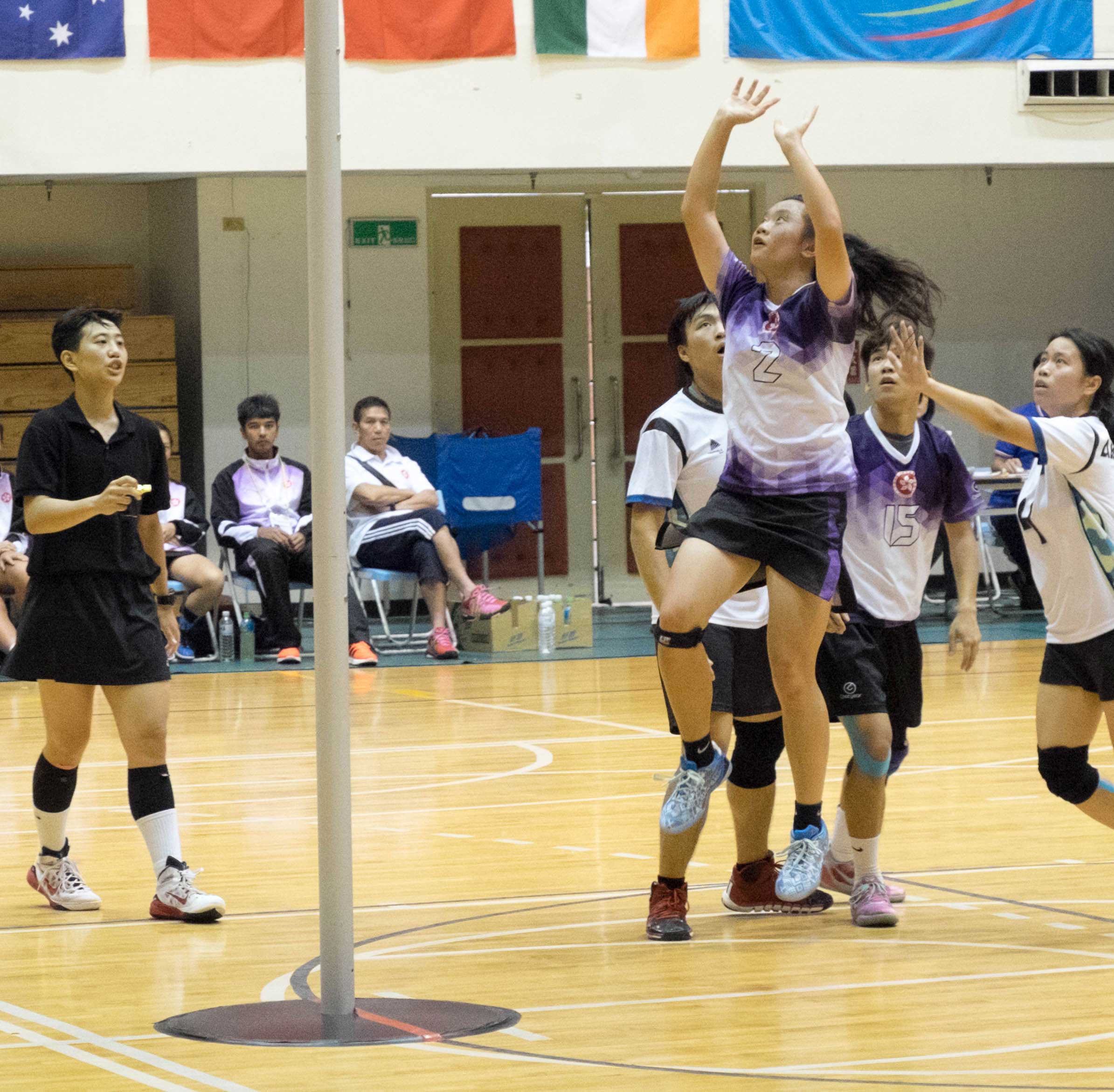 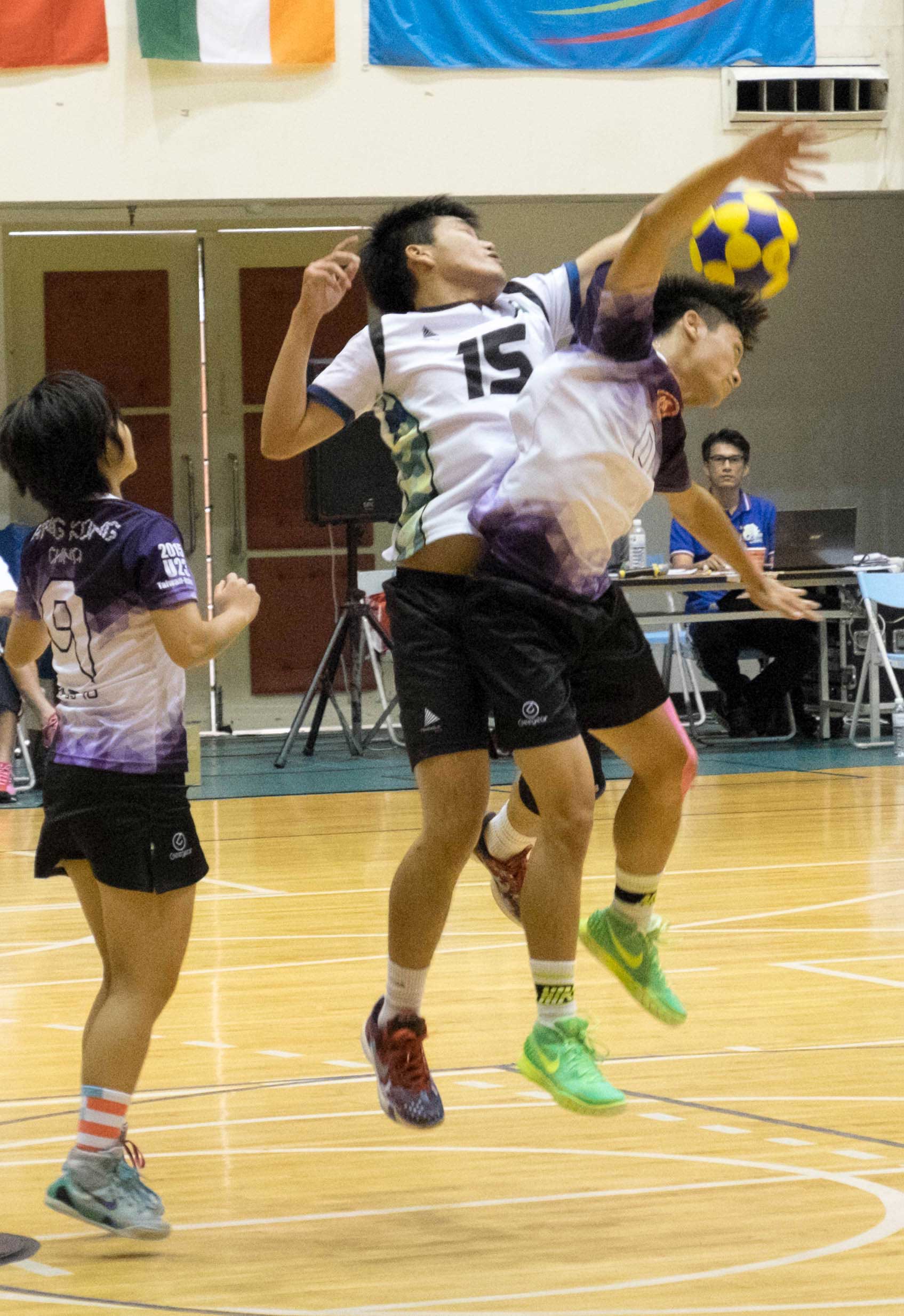