In the final of the IKF U23 AOKC Chinese Taipei won the gold medal and China the silver medal as the hosts won the final with a 30 – 14 score line to retain the trophy.

In the fight for third place Hong Kong China came from behind to once again win the bronze medal, beating Australia 20 – 17. 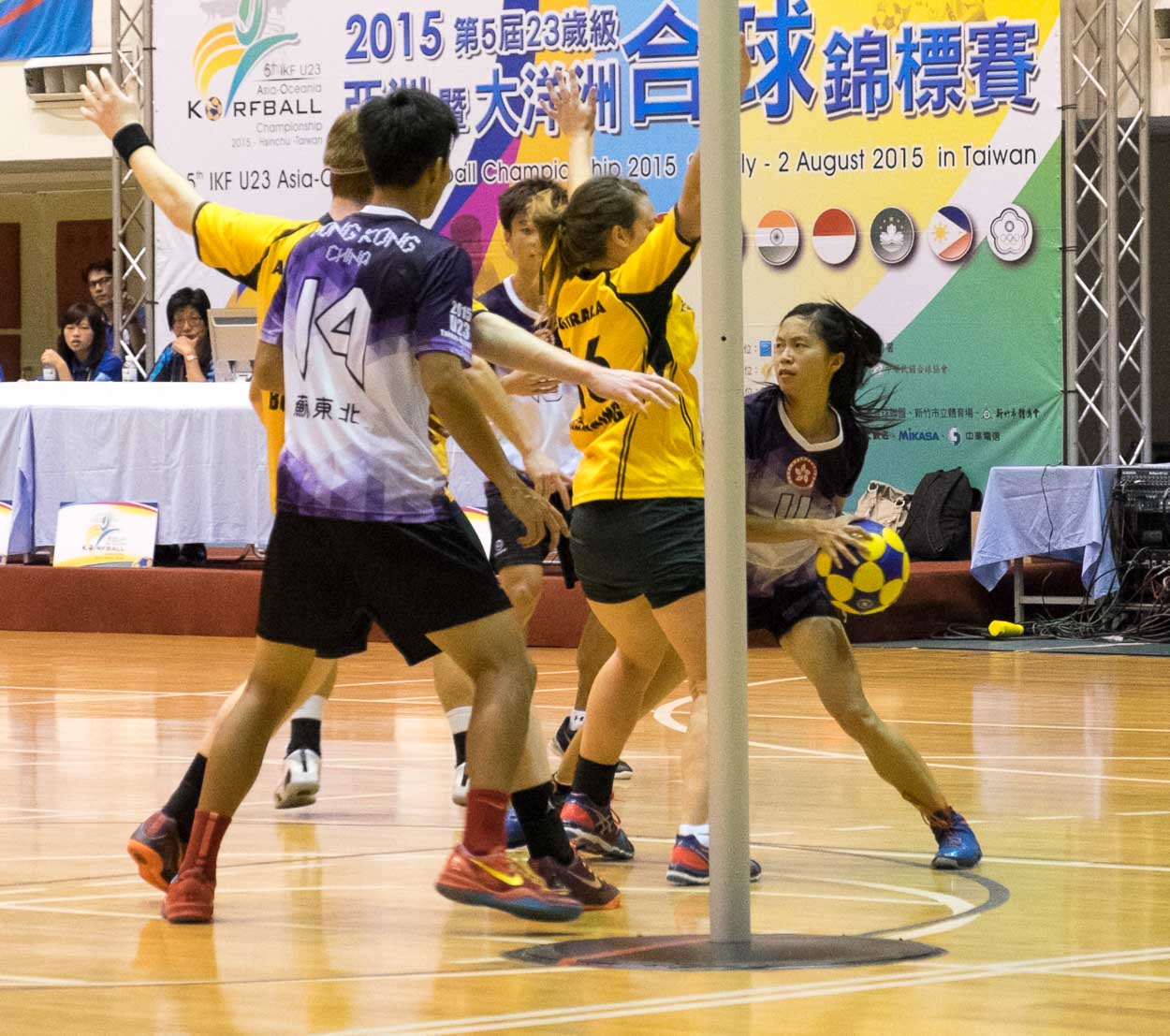 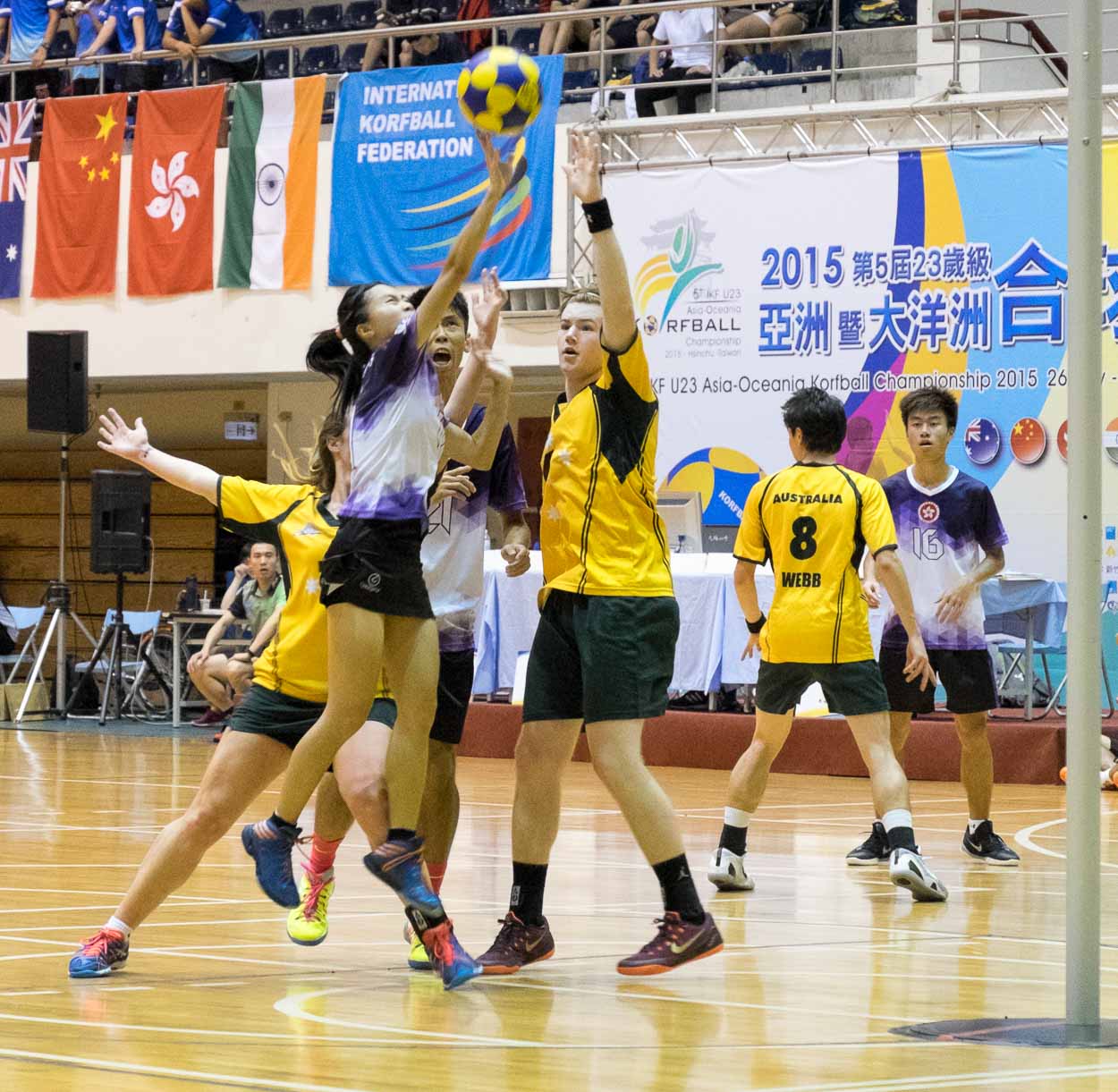 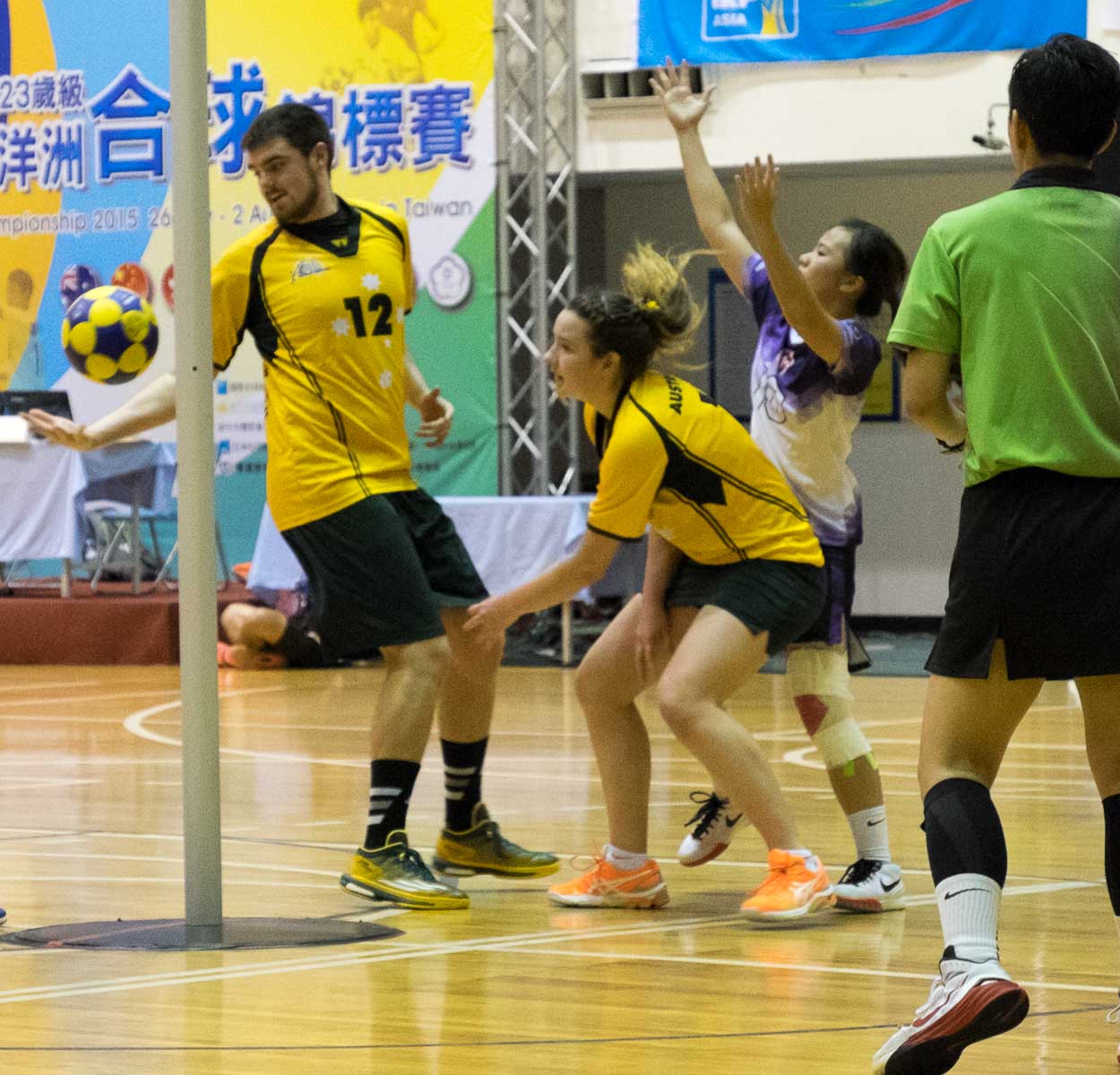 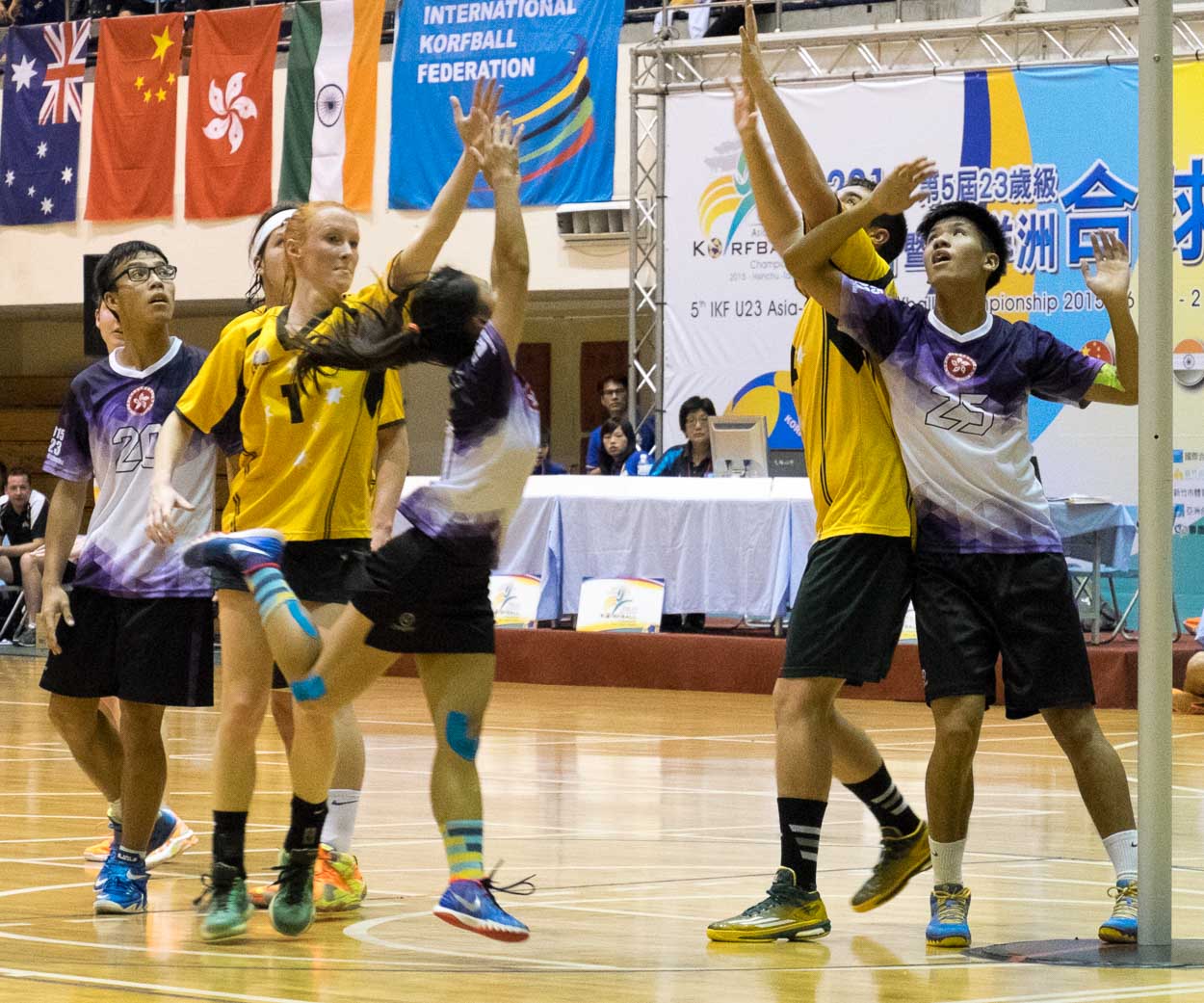 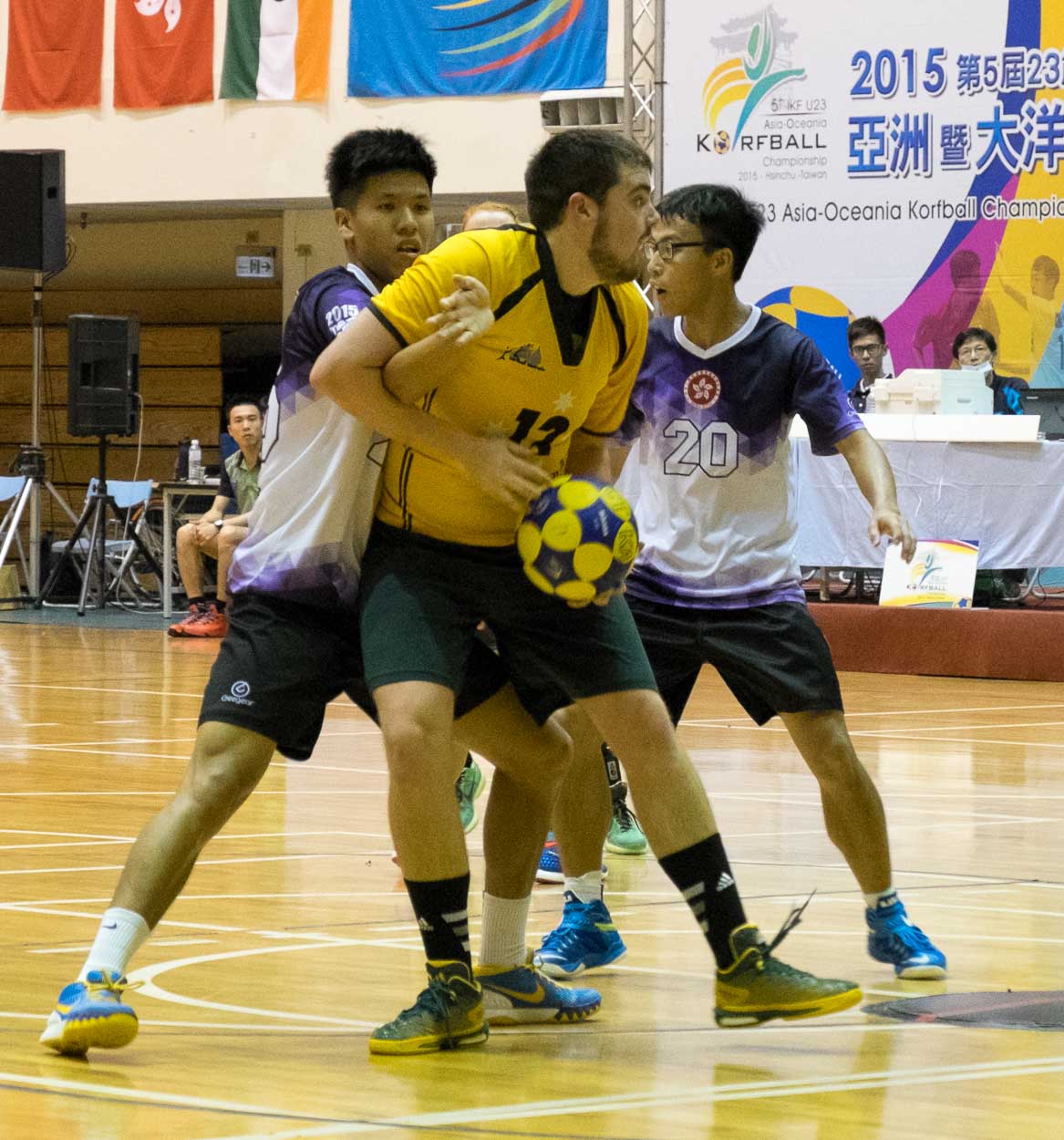 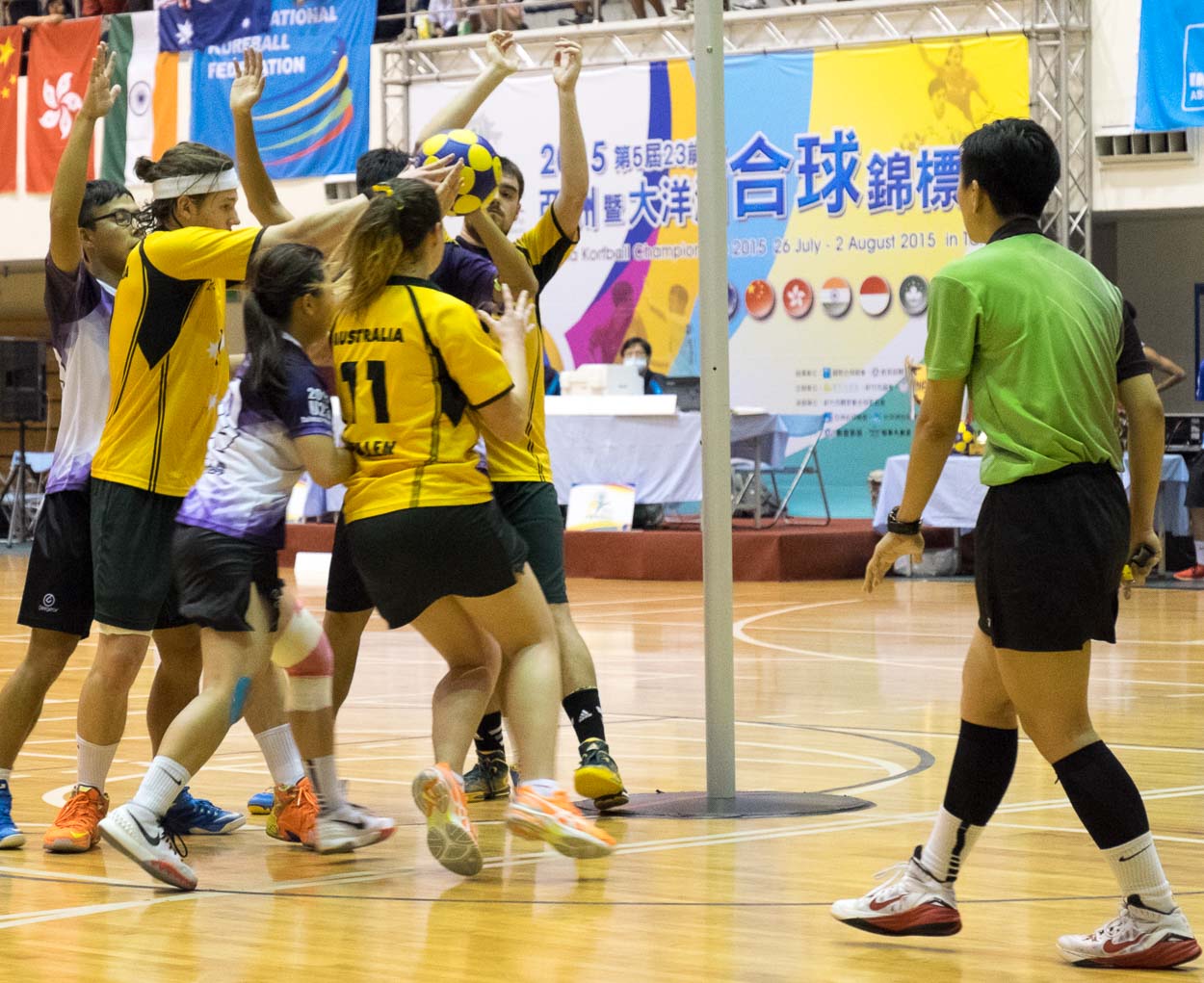 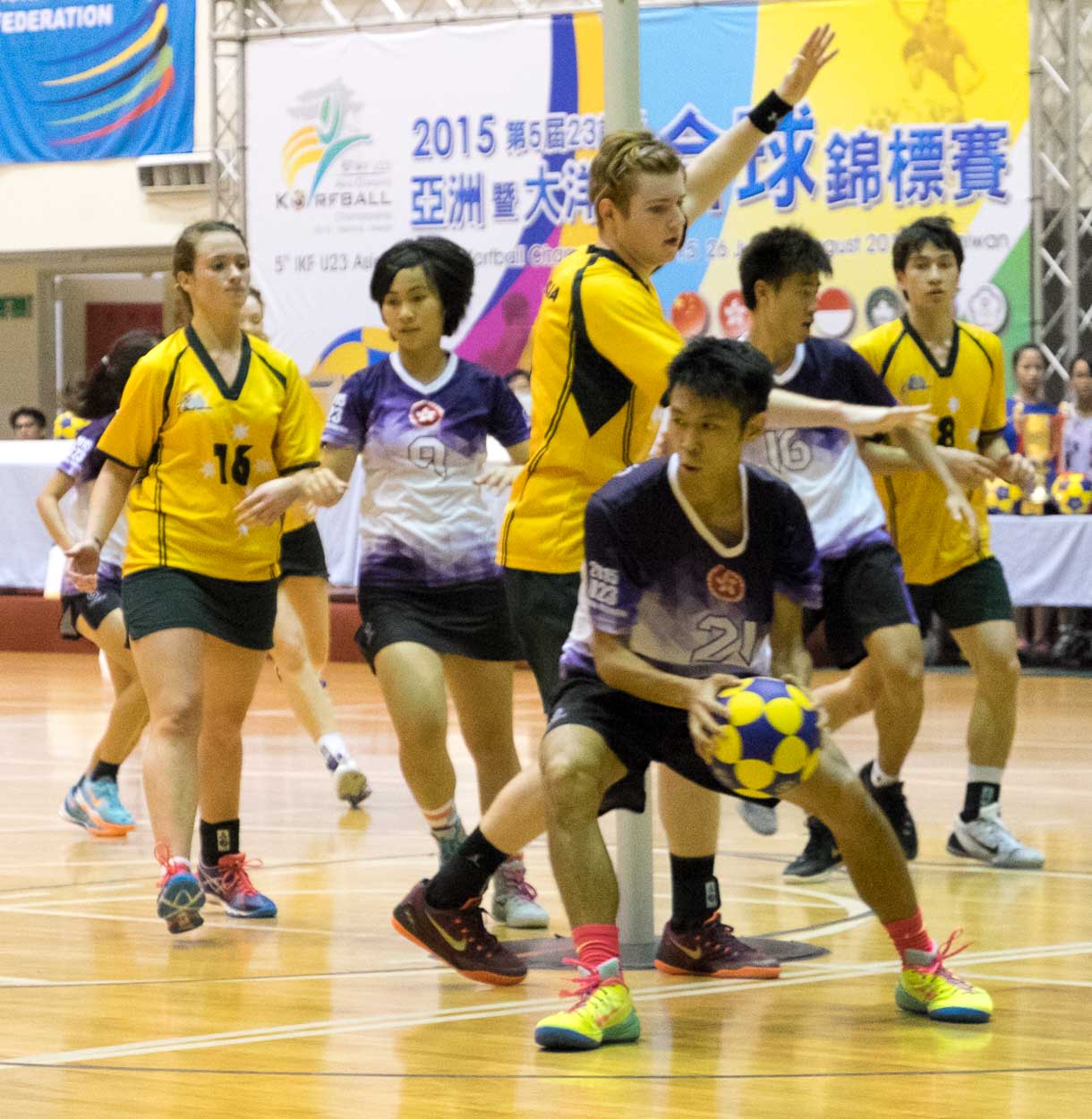 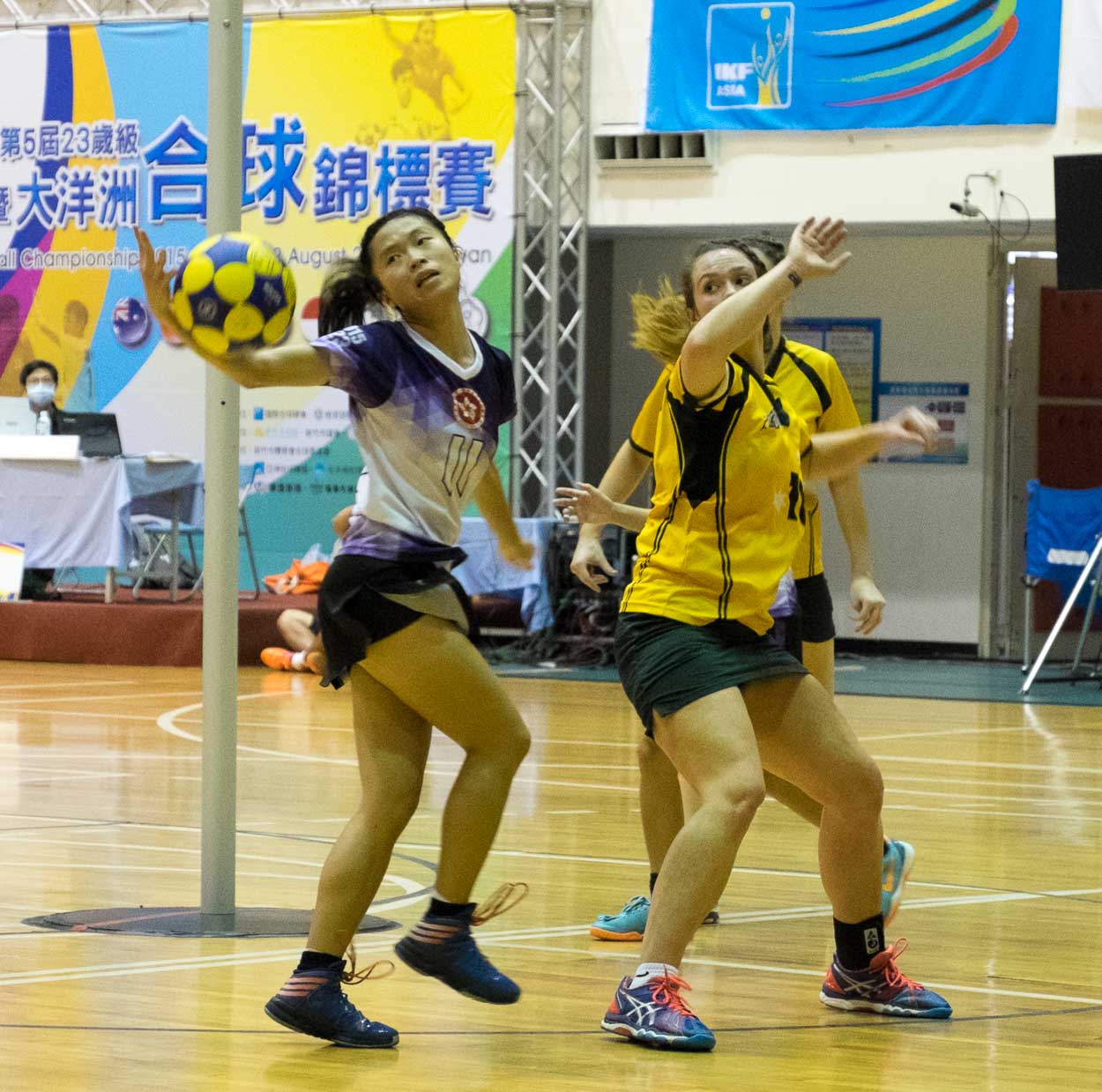 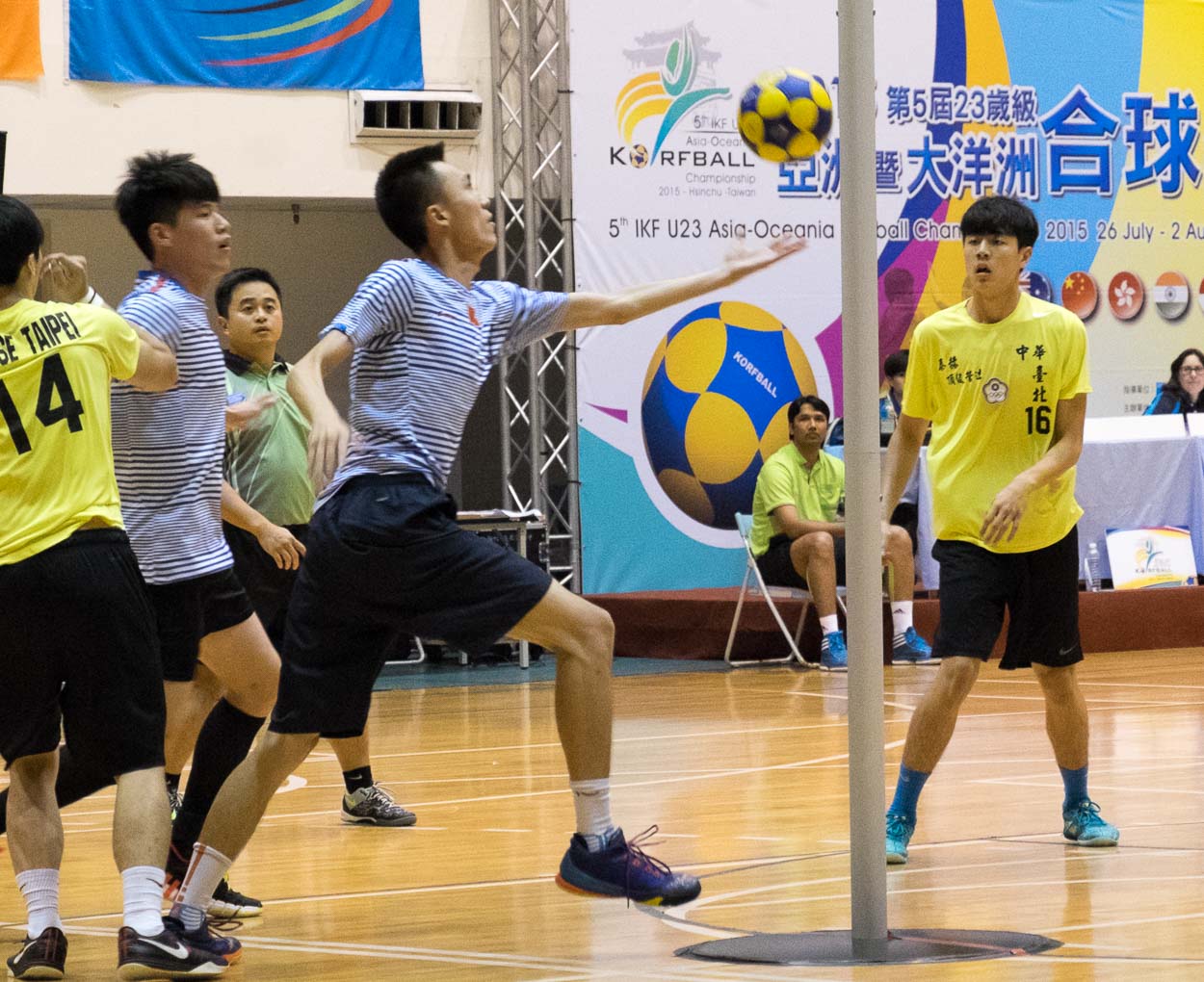 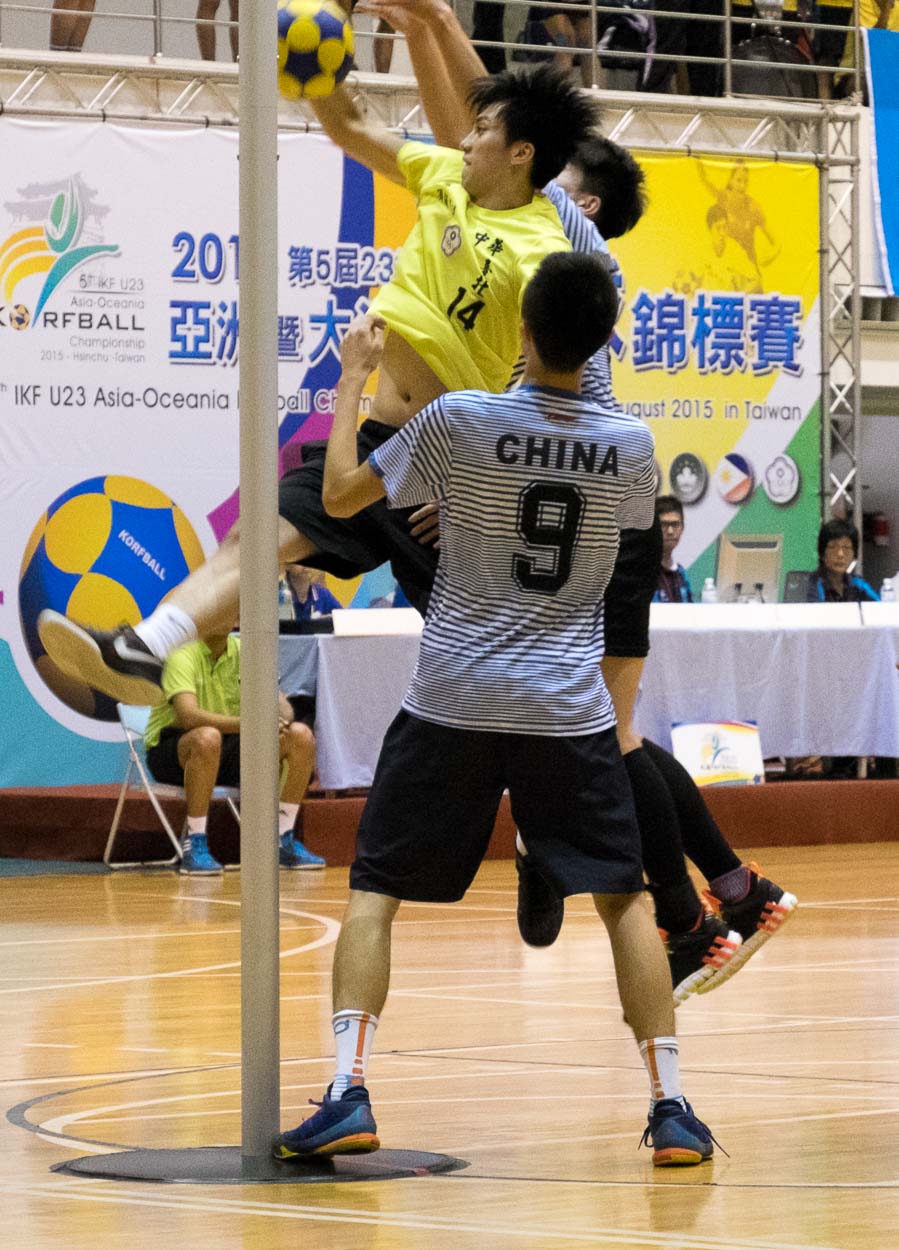 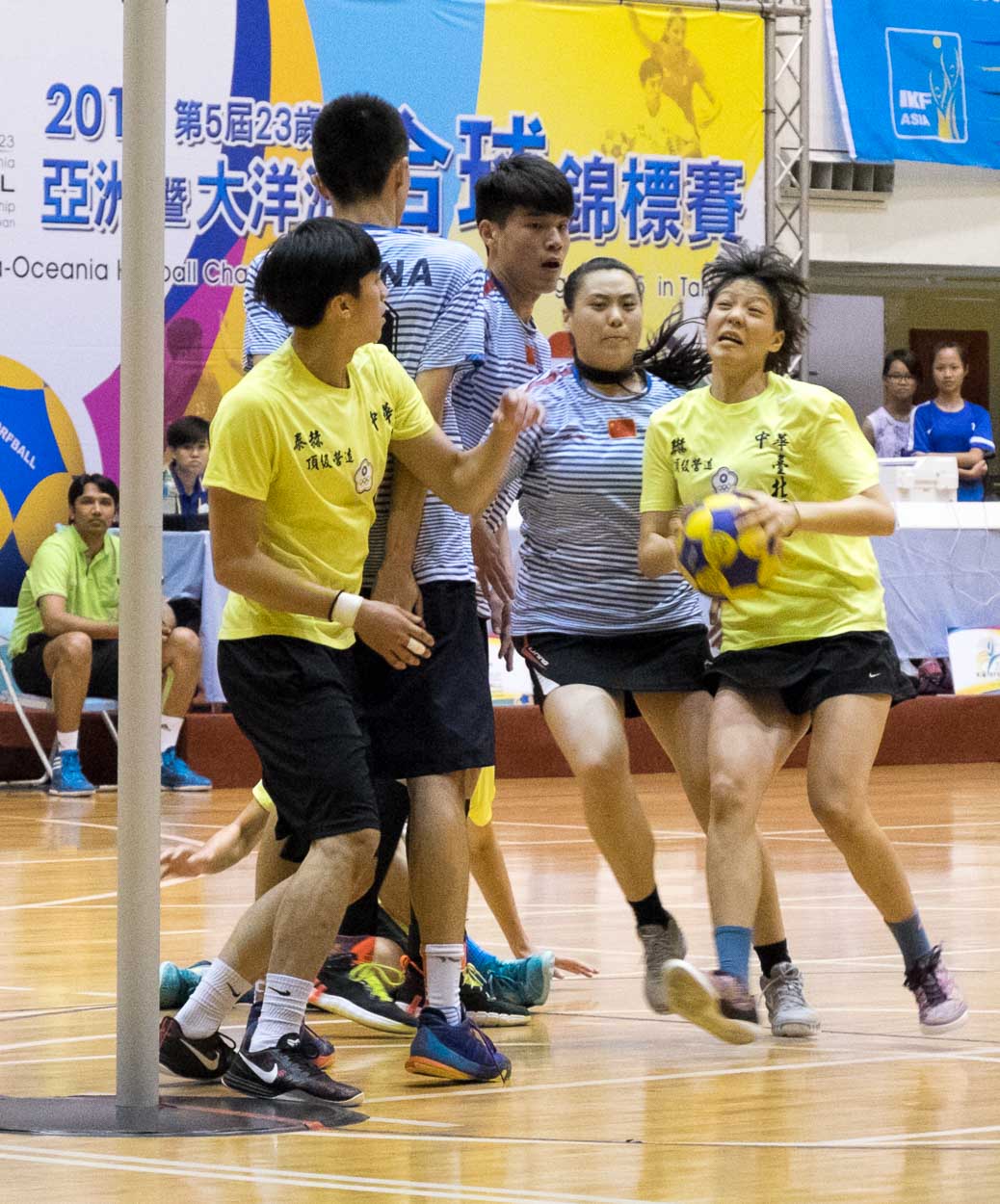 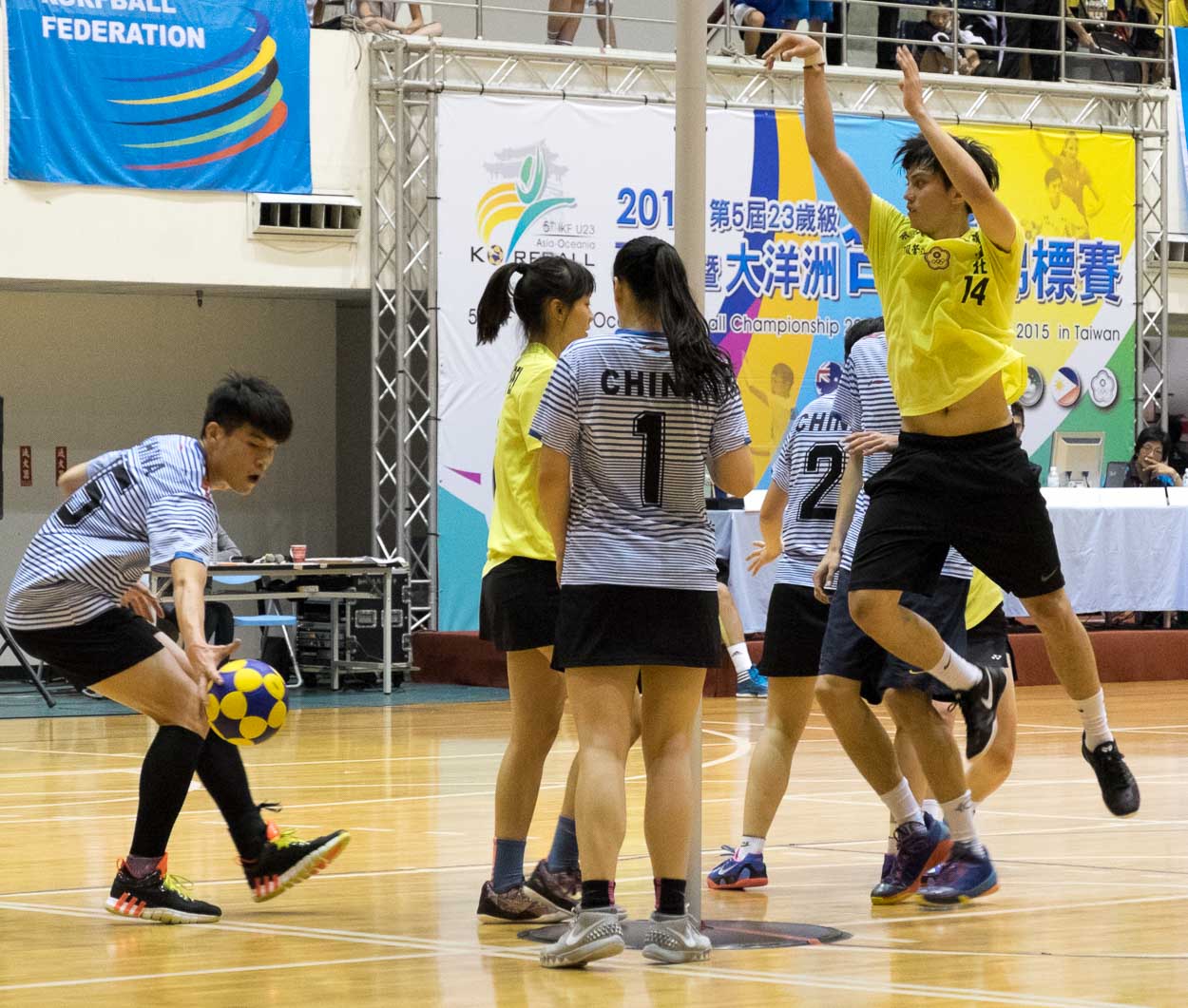 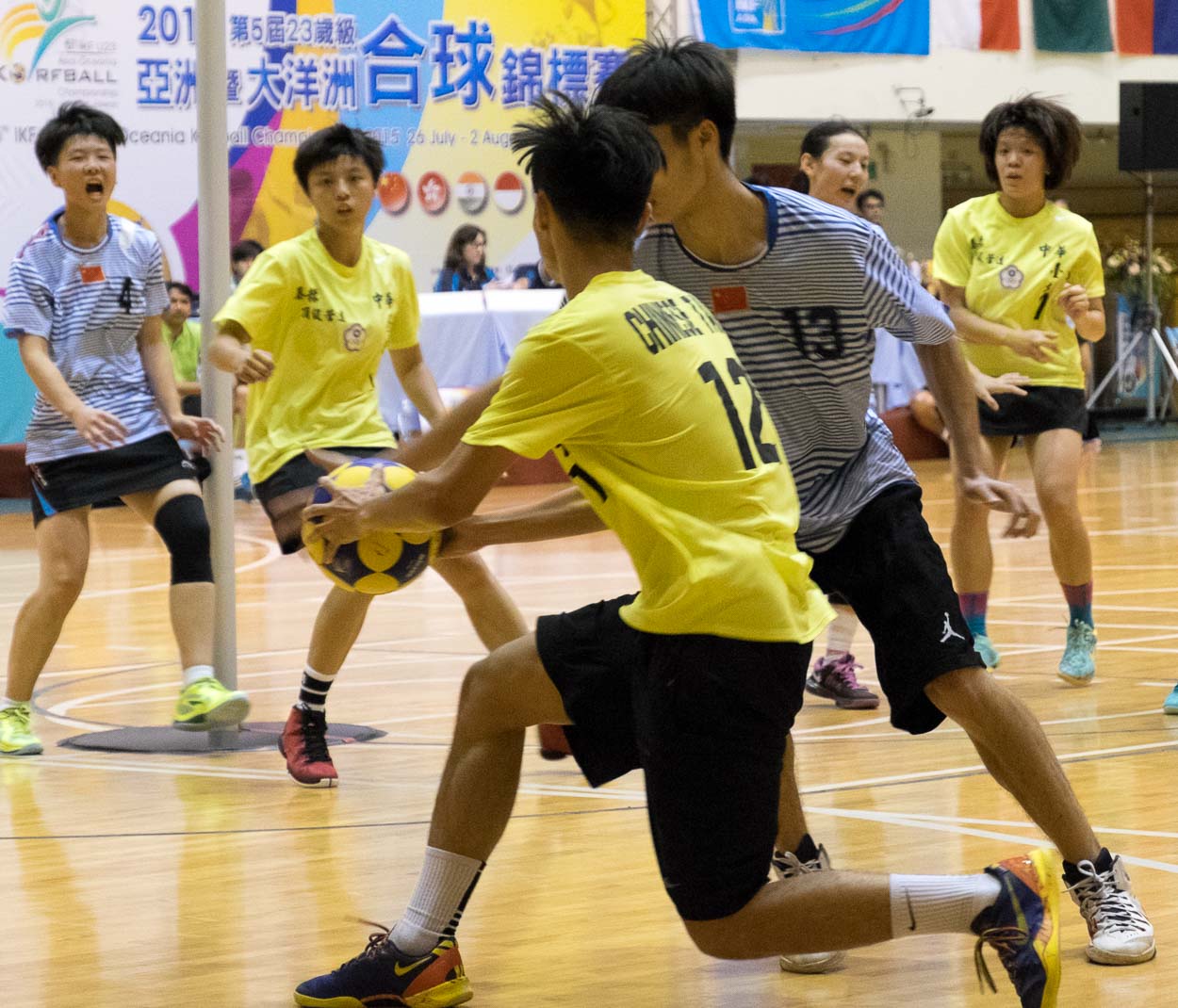 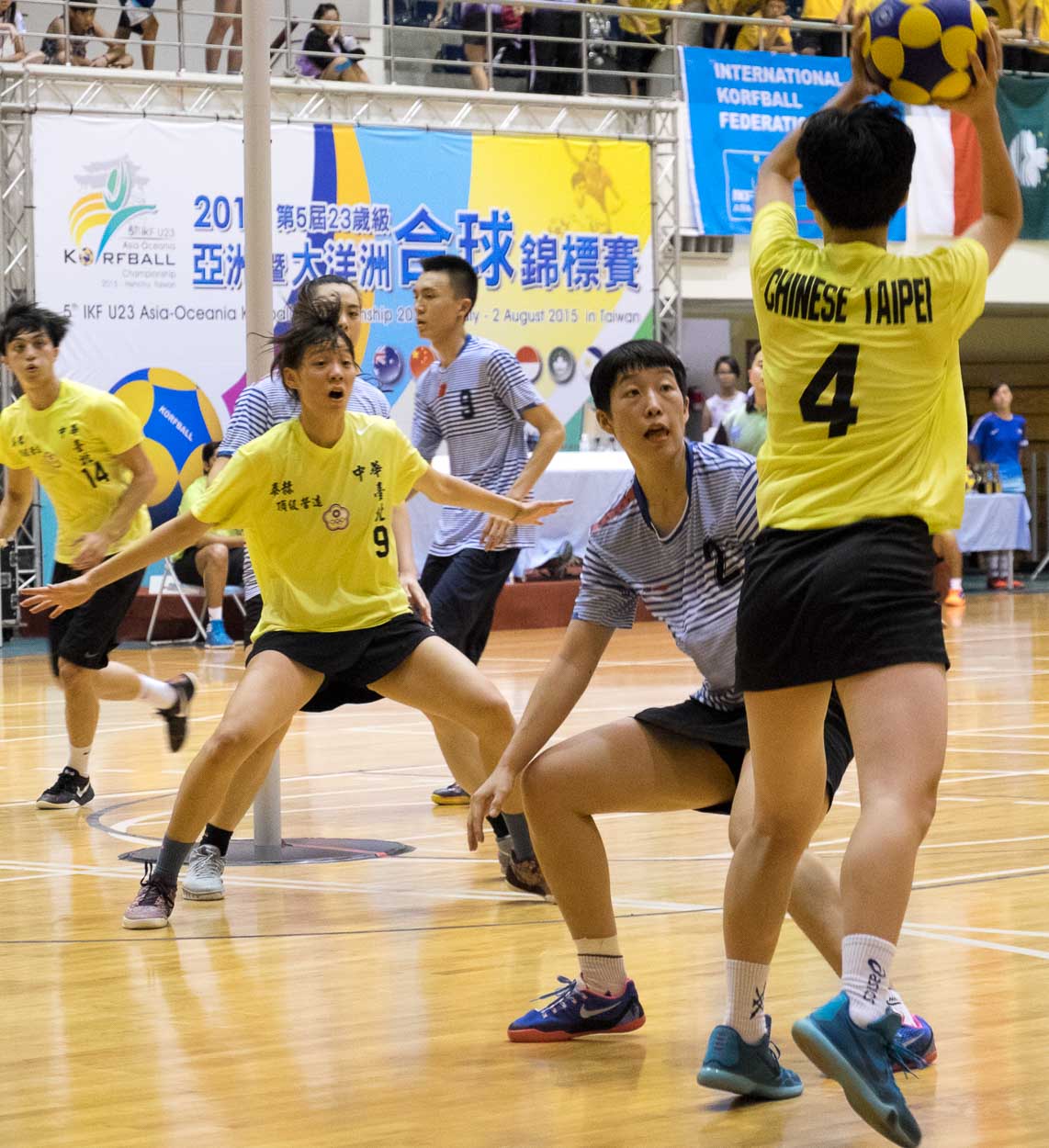 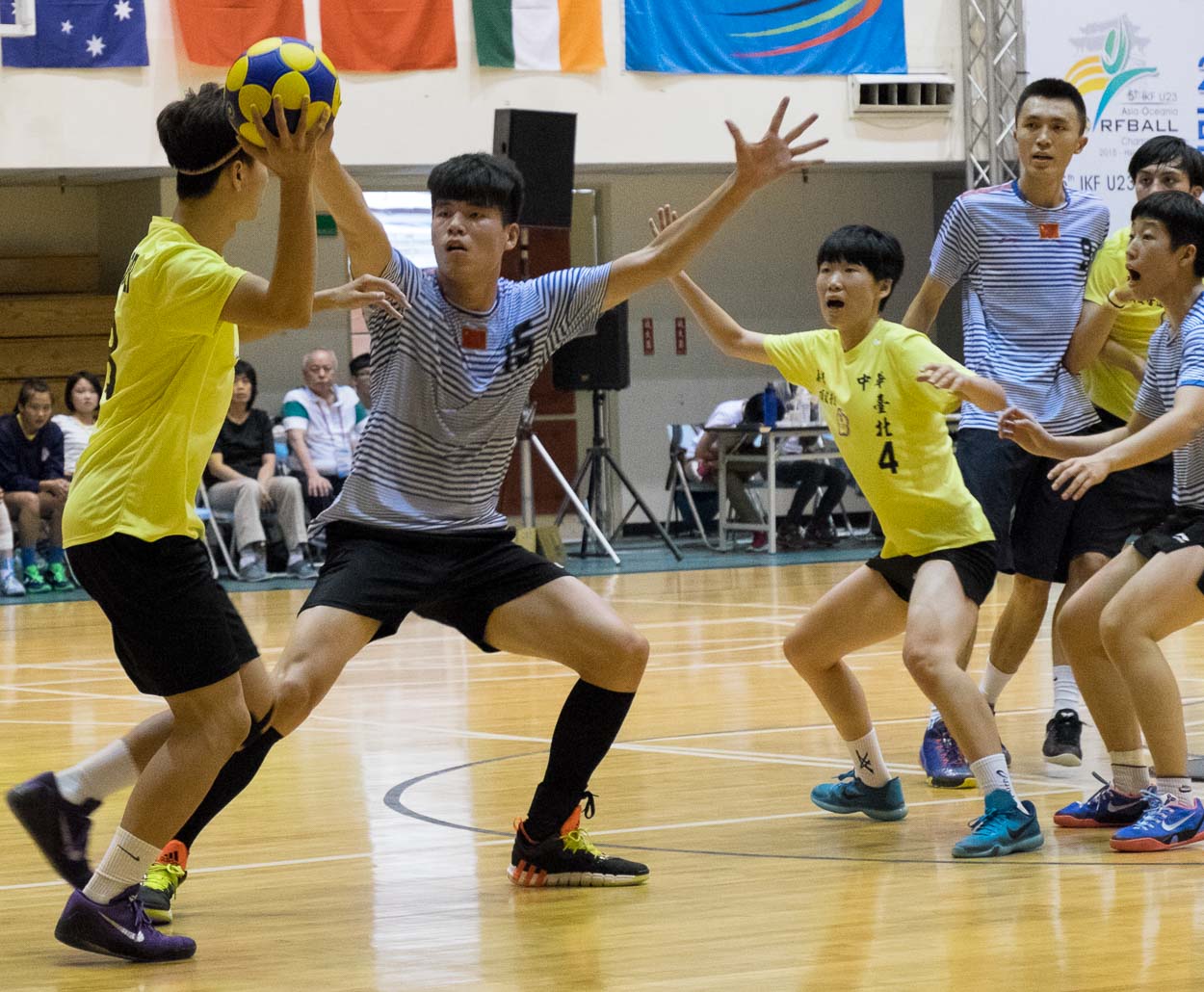 The semi-finals of the event being held in Hsinchu (TPE) were held today. In the two matches being played to find those who would be competing for the gold medal, Chinese Taipei beat Australia 32 – 12 and China beat Hong Kong China 29 – 13.

Playing for 5th place will be the Philippines who are playing in their first ever IKF event, having beaten Macau China 14 – 12. They will meet India who overcame Indonesia 25 – 11 in the other semi-final. The two losers play for 7th place. The matches for places 5 – 8 take place on Saturday 1 August. 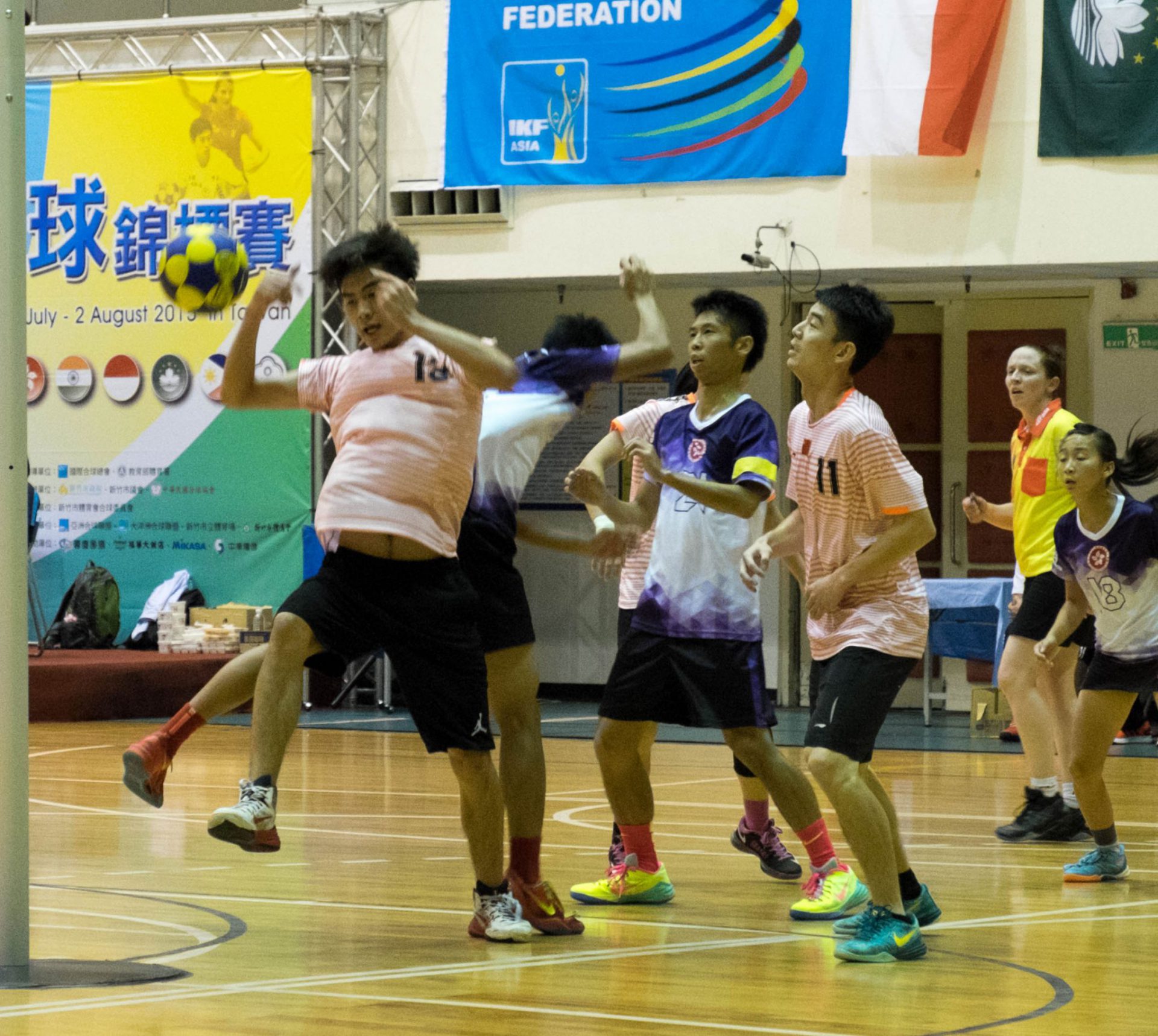 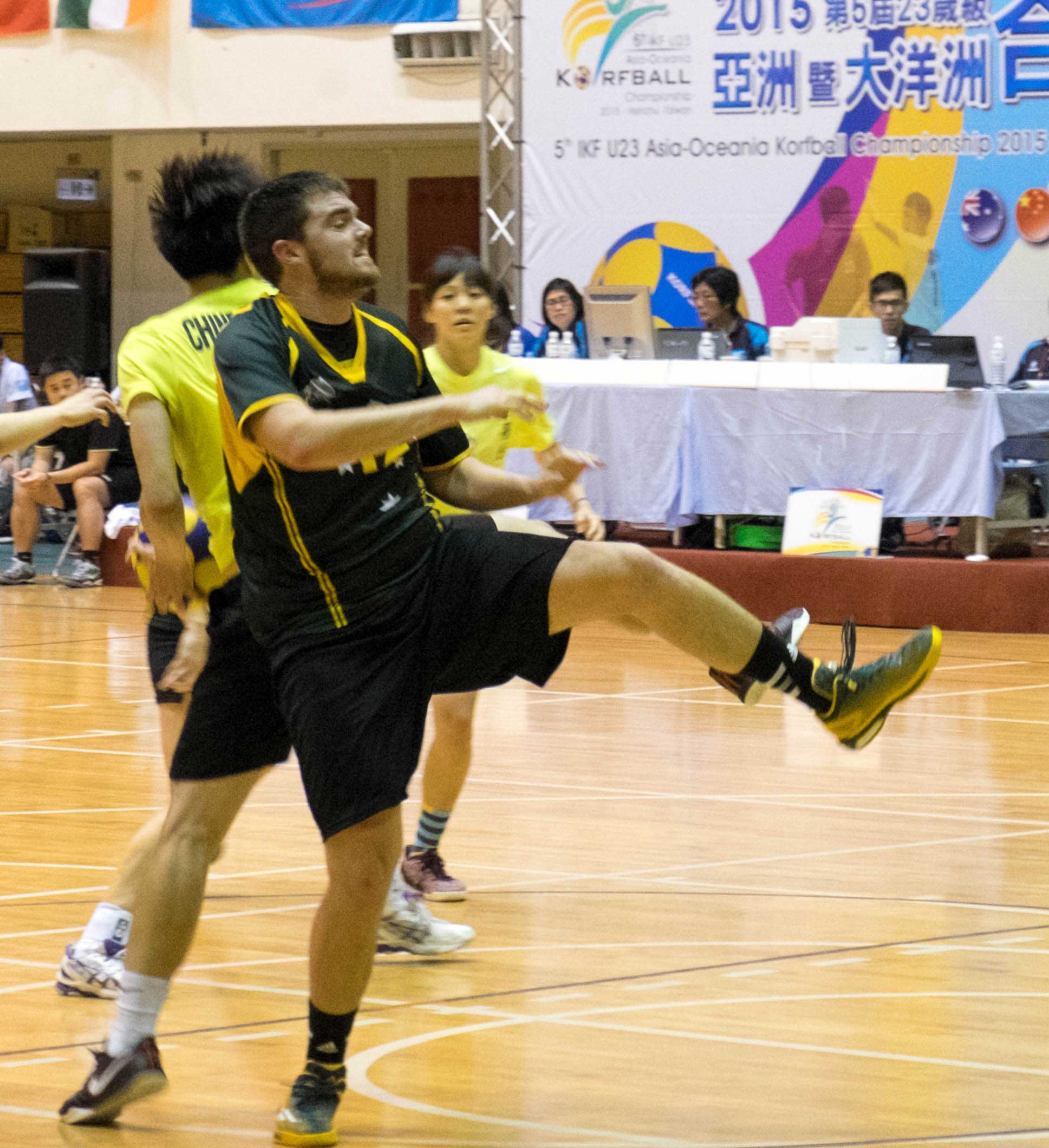 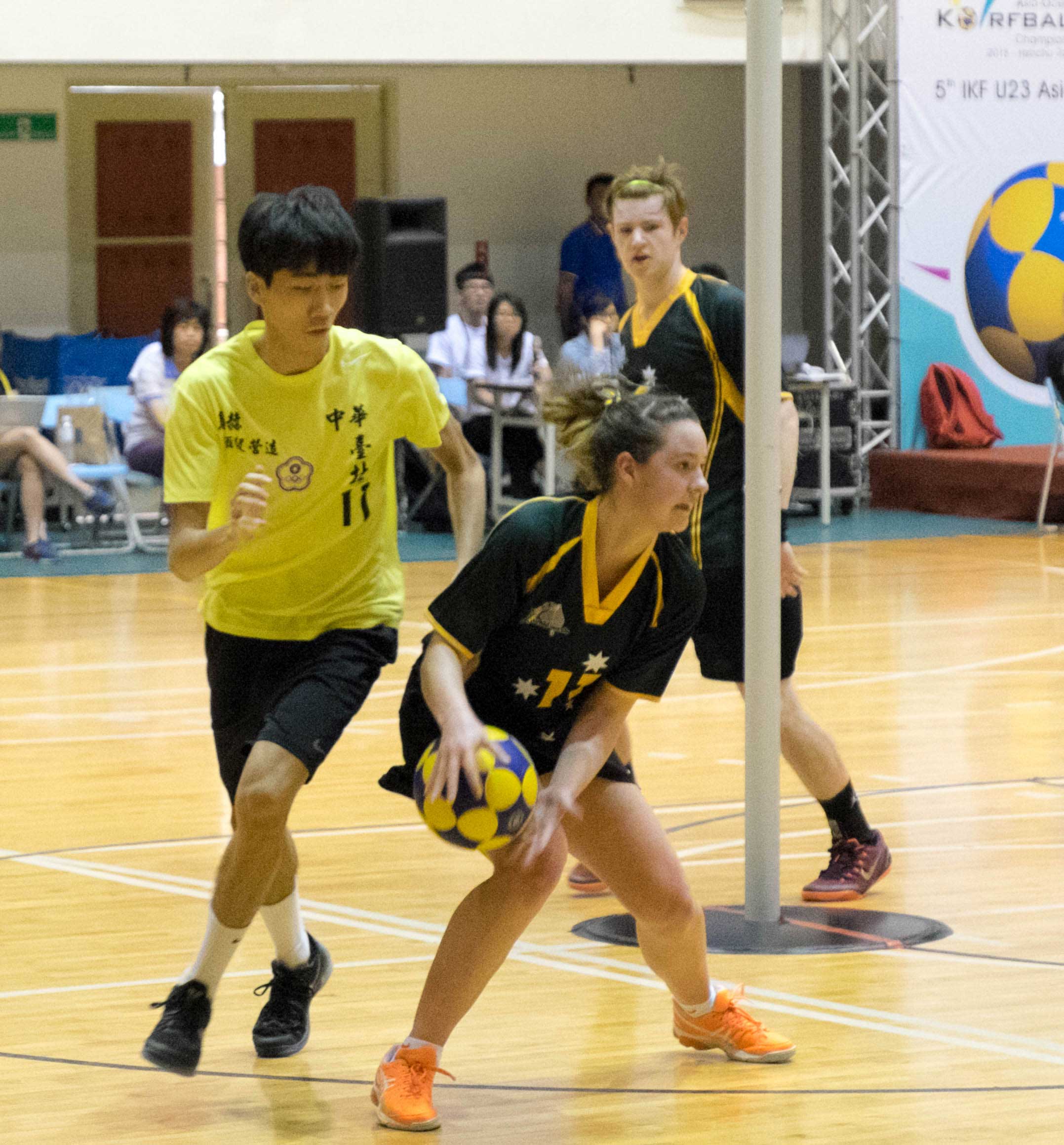 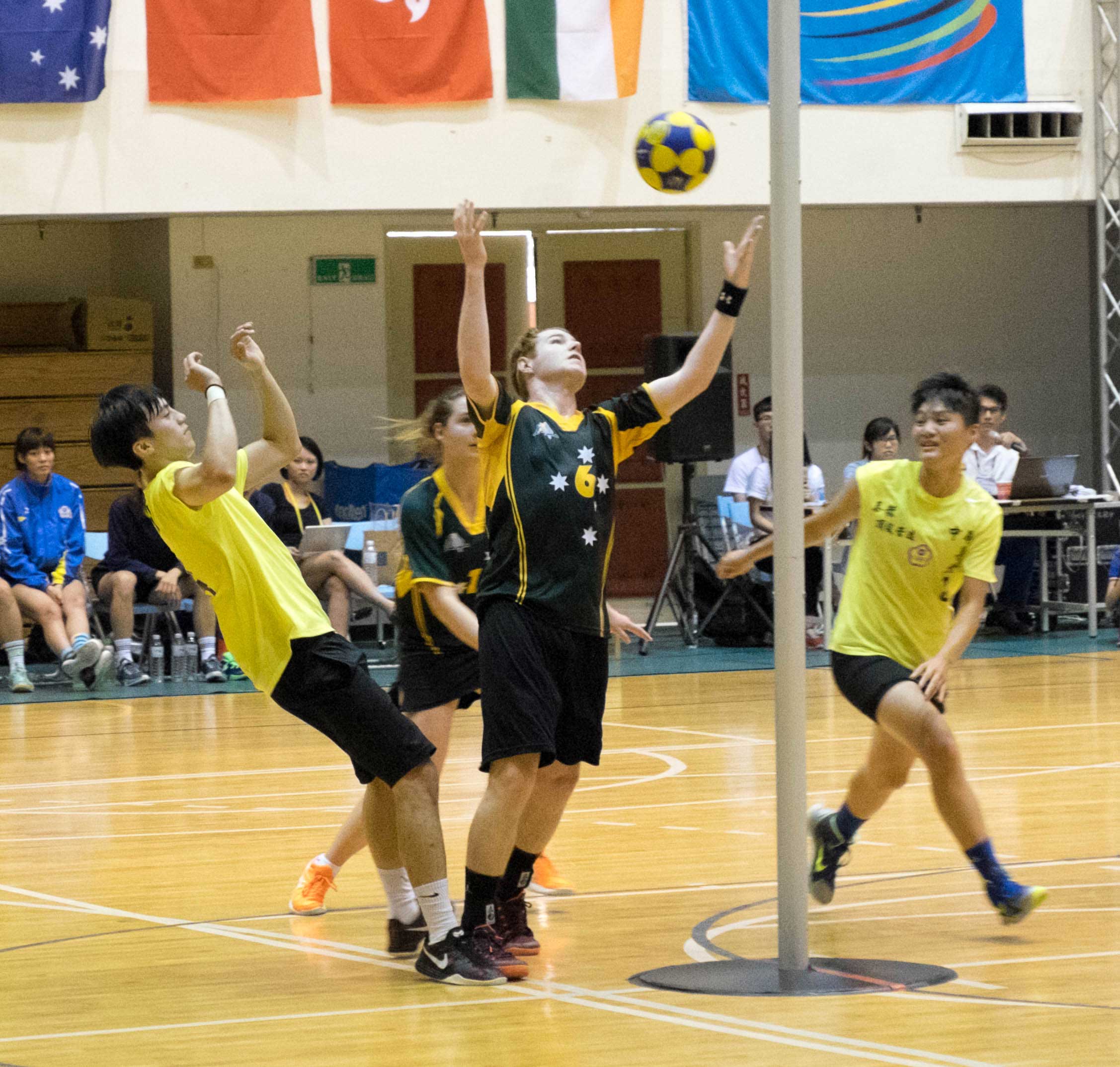 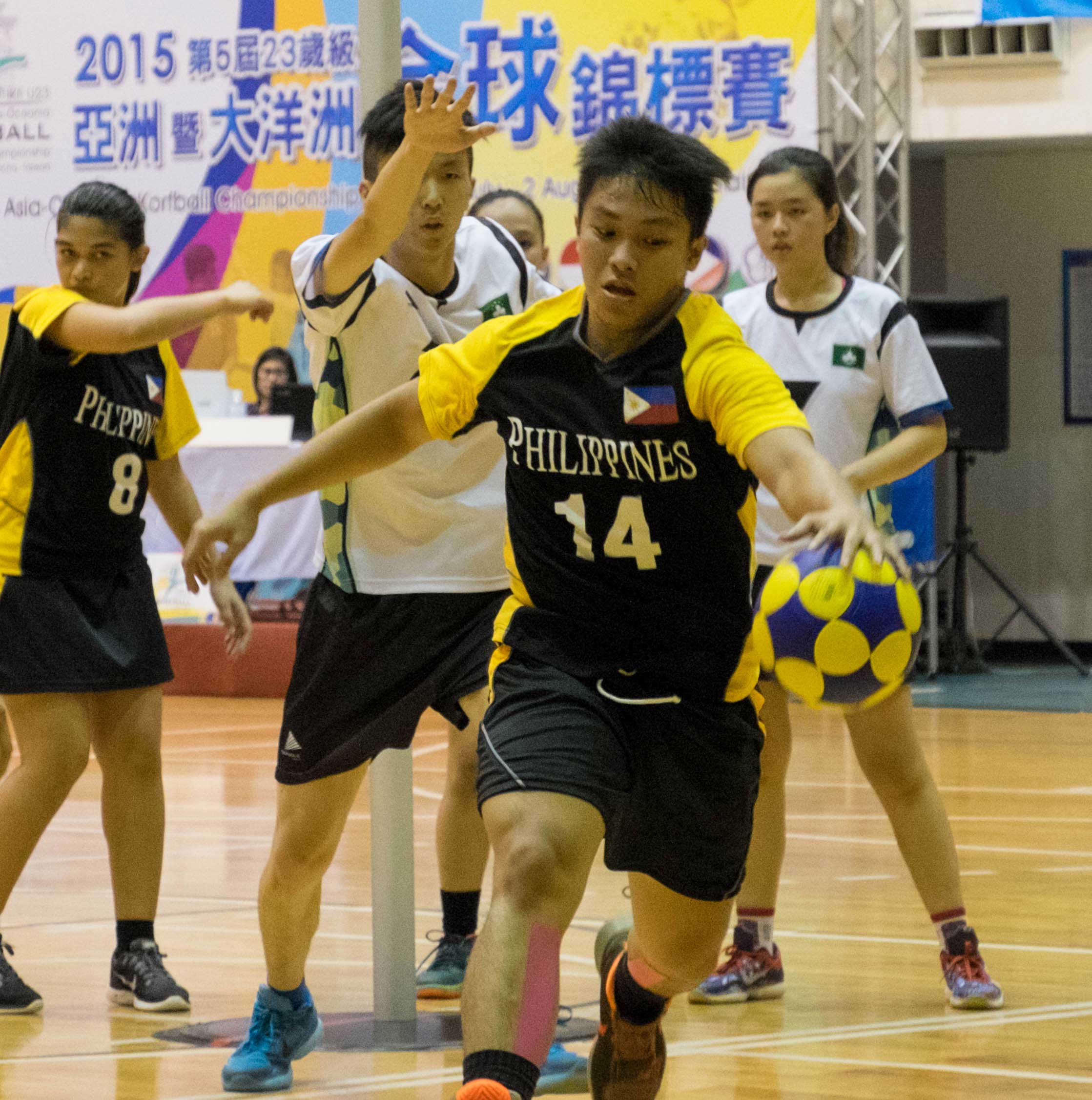 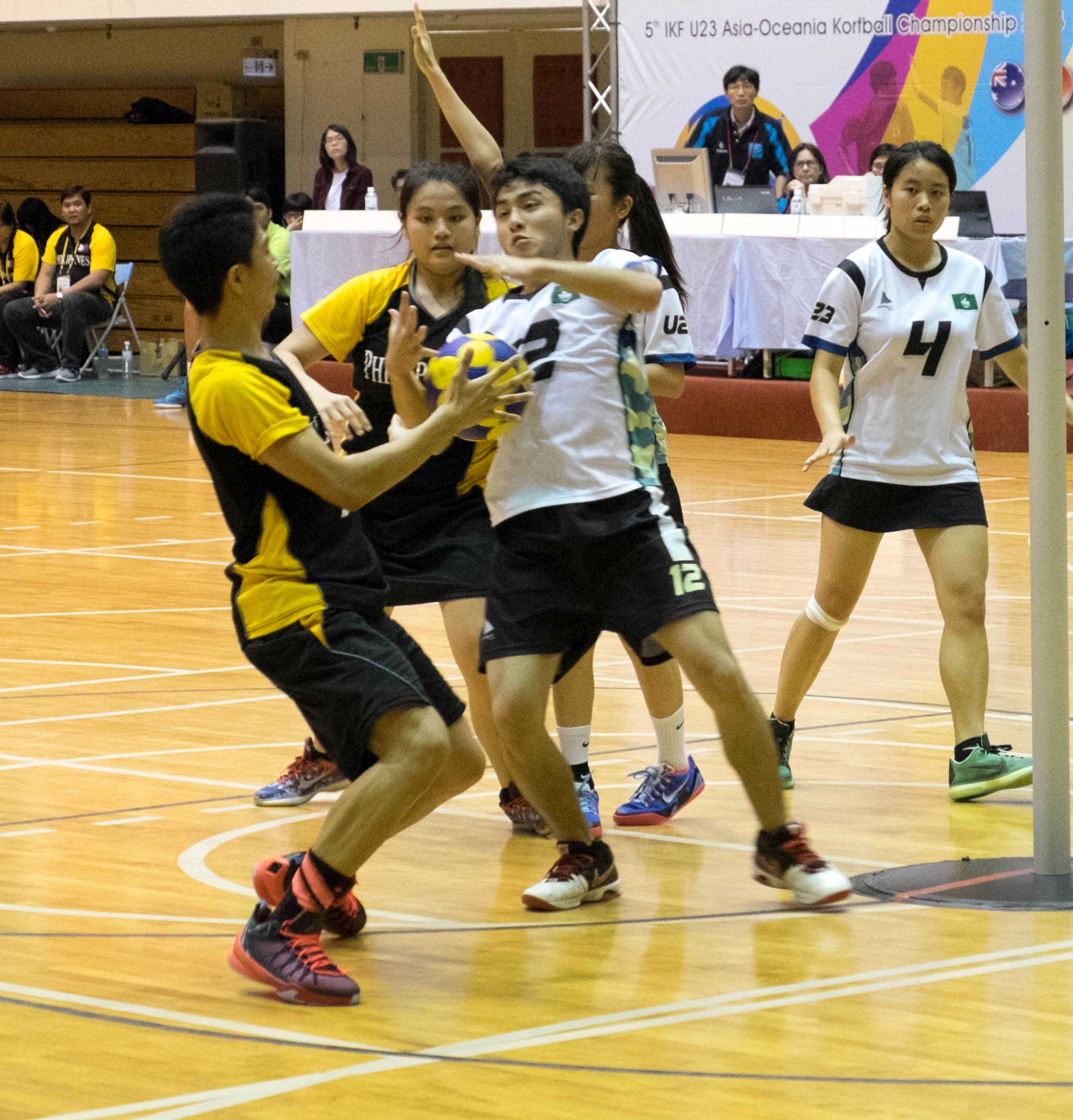 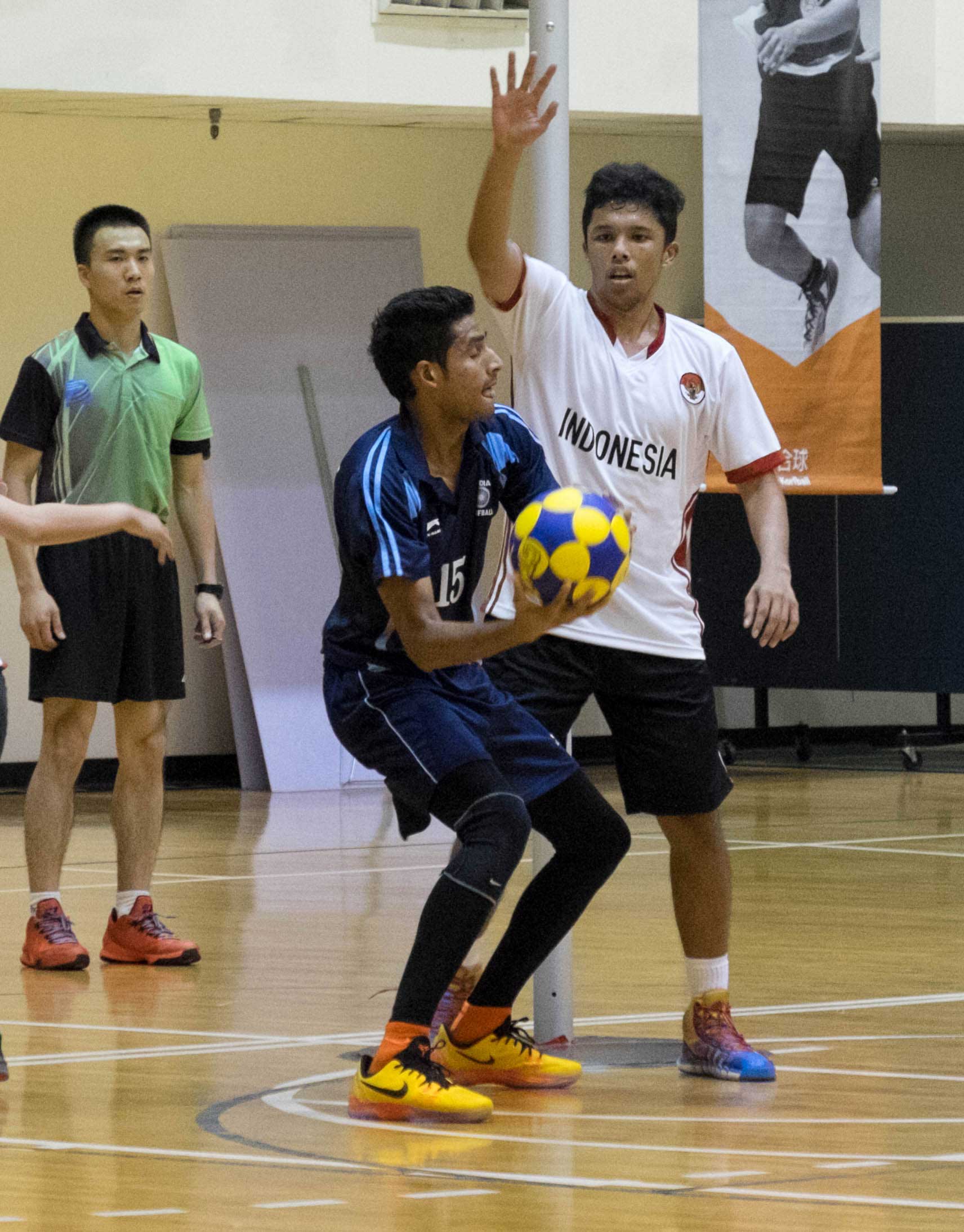 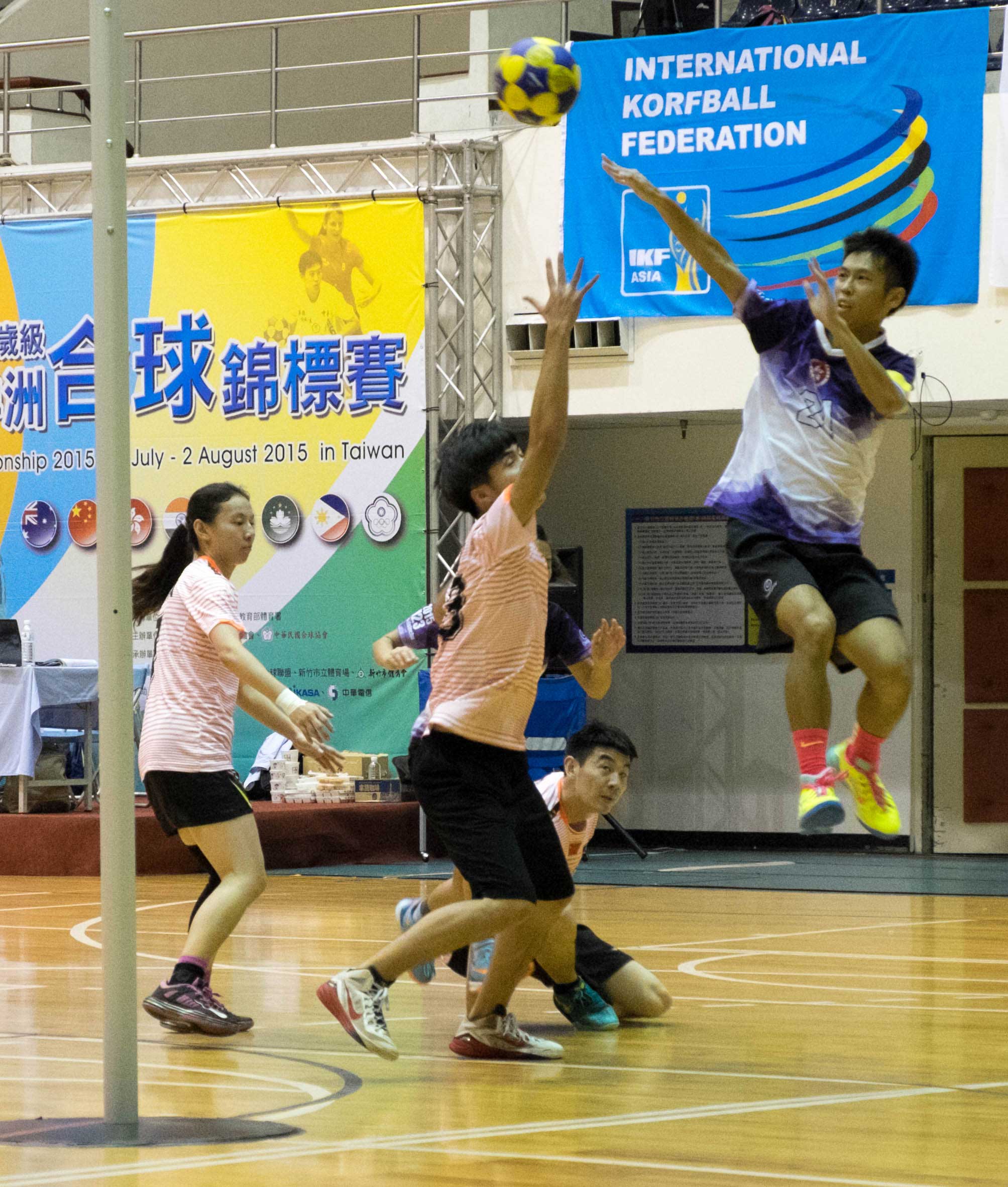