The International Korfball Federation is deeply grieved to announce the passing of its Honorary Member Adri “Swan” Zwaanswijk in Amsterdam (Netherlands) yesterday morning at the age of 88.

Swan, as Zwaanswijk has been known to most that have had the pleasure to work and be inspired by him, was a korfball innovator over more than half a century. When he retired as national coach of the Netherlands korfball team, he was offered a trip around the world. He used this trip to promote and develop korfball outside Europe. At that time, korfball outside Europe was only present in Dutch and former Dutch colonies. Among other countries, he was the key figure of korfball introduction and development in India and Taiwan (Chinese Taipei) who are current korfball power houses in Asia. Famous was also his development work in the jungle parts Papua New Guinea where he built upon the earlier work of Roy Kirkby and he supposedly was offered an entire island by one of the local tribal chiefs. 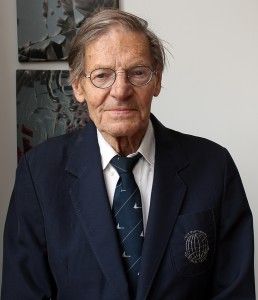 At elite level, Zwaanswijk played 11 times for the Netherlands national korfball team in a period that there was effectively no preparation for matches, and players met each other on the train to Antwerp for their annual international match series. Later, in 1962, he became the first national korfball coach in the Netherlands and introduced the concept of training and preparation. After his retirement as national coach in the Netherlands in 1978, he worked tirelessly for the development of our sport, in particular in (but not limited to) Asia. He also developed coaching courses at the international level for the first time and the famous coaching camps at Papendal in the Netherlands were also his idea. Many of the current and past leading coaches and administrators have been trained by him at one of these Papendal coaching courses.

Next to that, he was also a strong advocate for major changes in the game itself. He pushed the notion that children needed to play on a lower post and with a smaller ball. He was a main driving force behind the elimination of the middle zone (korfball was played in three rather than two zones outdoor until the late 1980s in most countries and until the early 1990s in the Netherlands). Further, he developed a first concept of a synthetic korf to replace the then-common rattan korf. His desire for global development is reflected in the Swan Fund, a charity supporting korfball development in underprivileged countries.

The global korfball community will remember Adri Zwaanswijk for the lasting impact that he has had on our sport in many aspects, along with his consistent optimism, involvement, and passion. We wish his next of kin all the best in dealing with this loss.

The funeral service will be held in private. The family has informed us that a remembrance ceremony will be held at a later date. 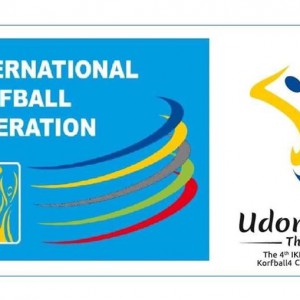 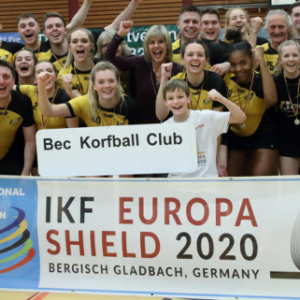 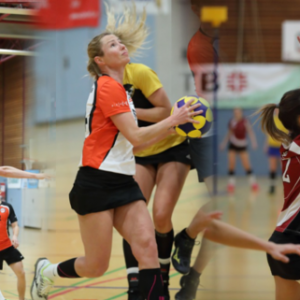 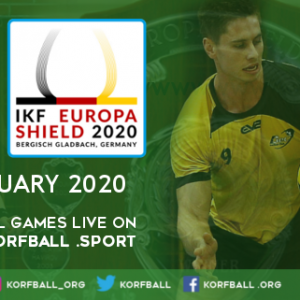 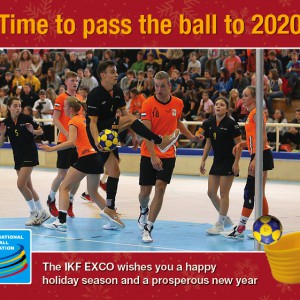 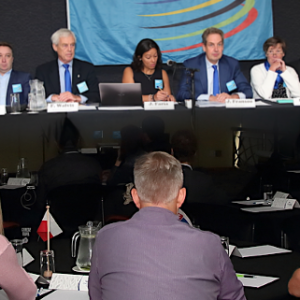