In the period 22 - 30 October 2016 the Royal Dutch Korfball Organisation (KNKV) organize the next IKF EKC.

Ten (10) European countries participate in this final round.

The ranked numbers 1 - 6 in the last IKF EKC in 2014 in Portugal qualified already:

[UPDATE] The other 4 countries that have achieved qualification after IKF EKC 1st Rounds are:

Following the draw 6 June 2016 in Dordrecht (The Netherlands), the pools are:

The match schedule for the IKF European Korfball Championship 2016 (adjusted 23 September 2016; some match times on Wednesday 26 and finals day 30 October):

Following the draw 6 June 2016 in Dordrecht (The Netherlands), the pools are: 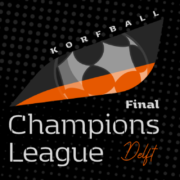 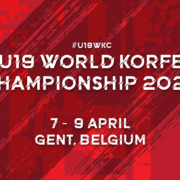 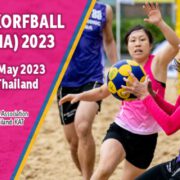 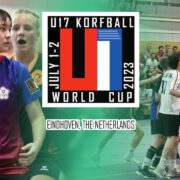 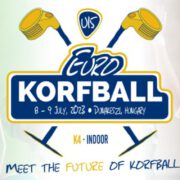 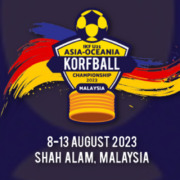