Today the Netherlands government, in coordination with the Netherlands Olympic Committee, decided that all sports events will be canceled until the end of this month. This includes training and preparation activities.

While the U19 OEKC is starting 10 days after this period ends, the disruption in sports is huge. It is not at all unlikely that this period will be extended. Moreover, travel restrictions in Europe are increasing day-by-day, and a number of countries have imposed travel restrictions on the Netherlands. Effectively, this current decision of the Netherlands government, along with multiple decisions of other governments implies that the U19 Open European Korfball Championship unfortunately will need to be canceled on the earlier announced dates of 10-12 April 2020. The International Korfball Federation and the Royal Dutch Korfball Association have jointly concluded this today. We will review in due course whether an option can be created to organise the championship at a later date. At this stage, however, this is unclear and no commitment can be made for that.

We would like to thank the KNKV and the Local Organising Committee for the extensive efforts they have conducted in the preparations of this event. 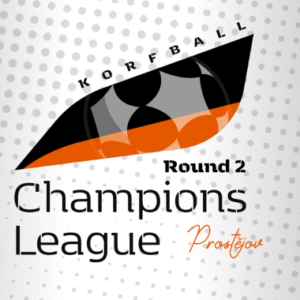 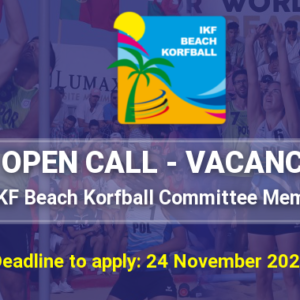 The International Korfball Federation is looking for Coordinating Officers for IKF Events. The IKF aims to spread korfball…
IKF World Ranking update (up to 31 December 2019)

Stay healthy and safe! – an update from the IKF President
Scroll to top