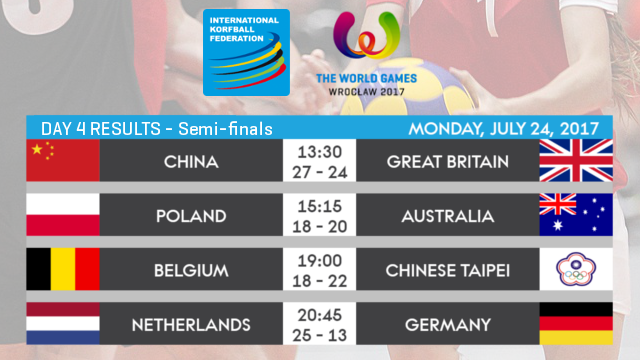 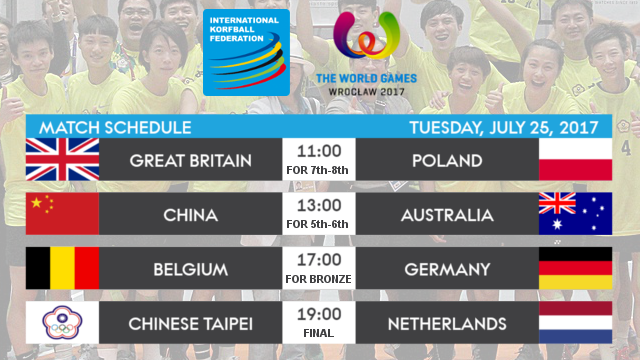 The IKF Athletes Committee is asking all athletes that have participated at IKF events since August 2019 to give their feedback!…
TWG 2017: Day 3 (Sun, July 23): Report, videos and images (Semi-finalists k...