Host aims to build on most intense preparation ever

South Africa is the only African country to have participated at the IKF World Korfball Championship, attending every tournament since 1995. This year will be the biggest yet for the continent as South Africa hosts the event in Durban.

Kgolagano Moetle, known as Zakes, has been playing korfball since 2015, when he was introduced to the sport by one of the established members of the host country’s national squad, RF van Niekerk. Now the two are preparing together to represent their country at the highest level.

“Our team consists of a combination of experienced and new players, all of us eager and ready to prove ourselves. Preparations started in November 2017 when we took the first steps to identify what we needed to work on and how we should do it. Training and preparation has been ongoing since then, and every player has given their all ahead of the tournament.

“Through our preparation programme we have had more than 30 official training days with the group. In the history of korfball in South Africa, we have never had so many training sessions as a group before a World Championship.

“Our most important goal is to play competitive korfball in front of our supporters. Like every other team at the tournament, our aim is to finish as high as possible. We think we are capable of aiming for position number 13 on the final day,” says Zakes.

South Africa currently holds the IKF number 15 ranking. Former world champion and Dutch korfball legend Leon Simons has worked with the team through their intense preparation period, and will provide support to coach Elsie Theyse-Hulsbos and the players during the tournament. 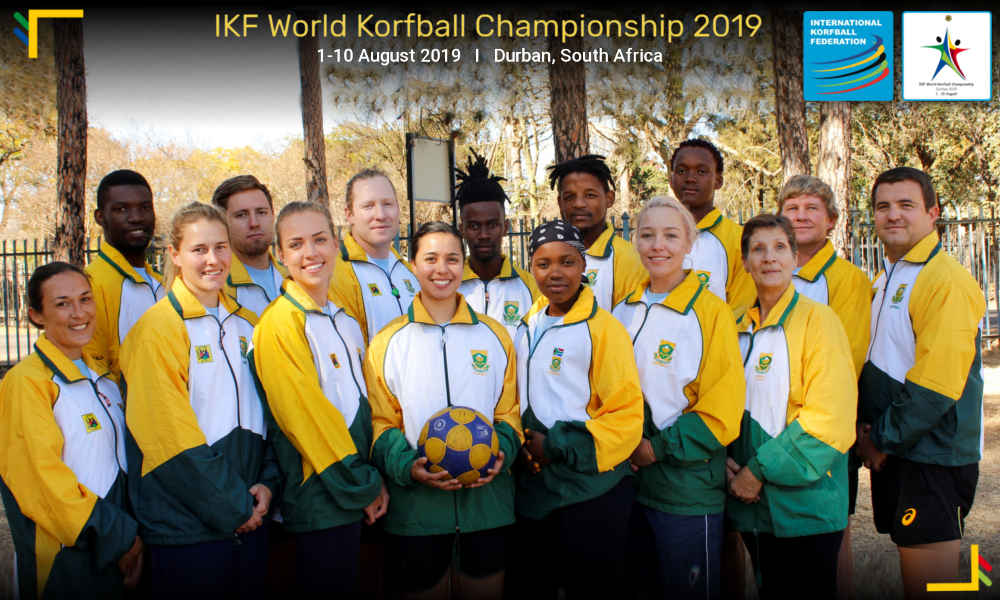 Zakes says several of South Africa’s players started korfball at an early age in their respective regions having been introduced to the sport by family or friends.

“Liandri Theyse is one of the well established players in our squad. She started playing korfball in 1997 when she was nine years old. She grew up next to the korfball field, as her family was and still is involved with korfball. She retired from korfball during the 2015 IKF WKC, then decided to come back and finish her korfball career on home ground.

“On the other hand we have Farah Jawitz, who began korfball in 2018. She started studying at Oxford University and was looking to play a sport there, trying to find something new. She found korfball on the university website, attended try outs, and has loved korfball ever since,” he says.

The South African Korfball Federation (SAKF) is a signatory to the National Sport Plan of South Africa, which prioritises the introduction of sport to all the country‘s communities. All funding from macro sport bodies in South Africa is channeled to the expansion of community sport. One of the SAKF’s aims is to bring korfball to as many potential players in the different provinces as possible. Korfball in South Africa is spread over the country‘s nine provinces. Distances between the provinces, and therefore between clubs, ranges from 50 to 1600 kilometres. Quality match and training time is therefore a luxury, especially for national teams preparing for international events, says Zakes.

“Given the travel distances and availability of suitable venues, playing korfball in South Africa, or for that matter any sport, is always a challenge. Travel distances have a huge financial implication for all concerned. To keep going requires persistence and a positive attitude.

“That same philosophy comes through when we play: we never give up,” he says. 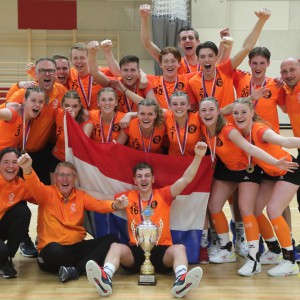 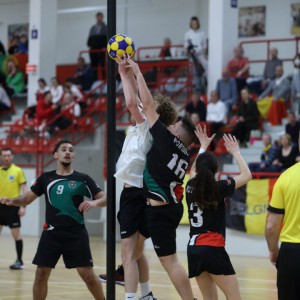 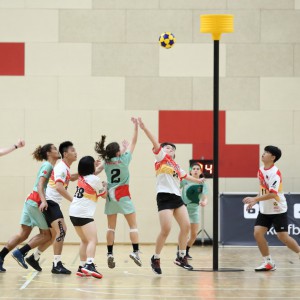 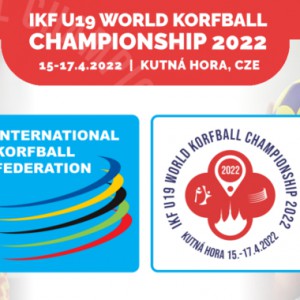 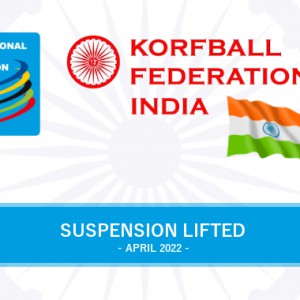 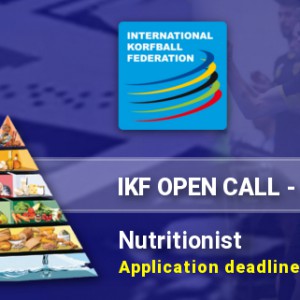 The International Korfball Federation is looking for a Nutritionist for the IKF Medical Committee. The IKF aims to spread…
#TheTeamFiles: Czech Republic (IKF WKC 2019)

The countdown to the World Korfball Championship 2019 is almost over!
Scroll to top